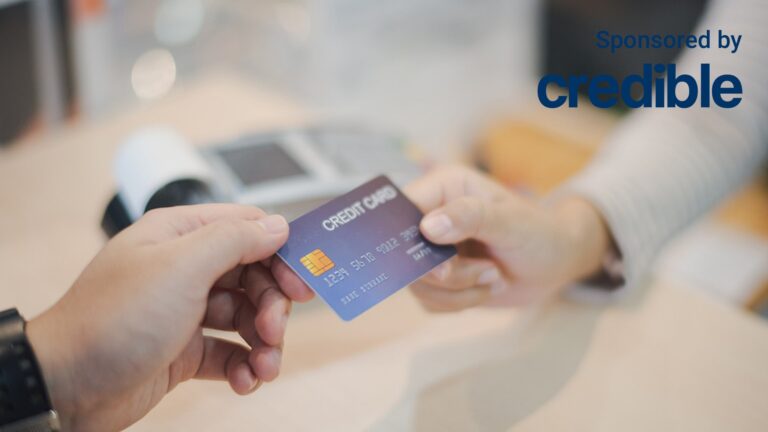 Inflation and the higher cost of living are taking a toll on middle-class household finances, with many people turning to credit cards to make up for income shortfalls, a recent survey said.

More than half of middle-income Americans (75%) said their income is falling behind the cost of living, according to a quarterly survey from Primerica. Thirty-seven percent reported taking on more credit card debt – the highest rate since Primerica began tracking the data.

Moreover, 21% of respondents said they only make the minimum payment on their balance each month, which is another record high in the survey’s history.

“We are seeing an increasing reliance on credit with many middle-income families reporting that their credit card debt has recently increased,” Primerica’s CEO, Glenn J. Williams, said in a statement. “Financial stress brought on by rising credit card balances also has more families than ever before making only the minimum payments on their credit cards.”

If you are struggling to pay off debt, you could consider using a personal loan to consolidate your payments at a lower interest rate, saving you money each month. You can visit Credible to find your personalized interest rate without affecting your credit score.

MANY COLLEGE STUDENTS WITH CREDIT CARDS HAVE DEBT, SURVEY SAYS

October card balances averaged $5,600, up 0.8% month-over-month according to a VantageScore analysis.

Carrying a balance can be particularly costly in a high-interest rate environment. The Federal Reserve has raised interest rates several times this year to beat inflation, which means higher borrowing costs. The average credit card interest rate is 19.49%, according to MoneyGeek.

“When consumer credit card debt goes up, that is usually a good sign that we are headed for problems in the economy – similar to right before the 2008 downturn,” Bob Bilbruck, CEO at Captjur, said. “We are seeing this again now.”

“We are in a recession with stagflation, wages are up but once corporate earnings start to fall off (probably next two quarters), we are going to see jobs being cut, which will lead to more credit card debt and then the crash of the overall economy.” Bilbruck continued.

If you have taken on credit card debt and need help paying it down, you could consider consolidating it with a personal loan. Visit Credible to compare multiple personal loan lenders at once and find the best interest rate for you.

Consumers respond to rising costs in other ways, too

The growing use of credit cards is one of many ways that consumers are responding to rising costs, according to the Primerica survey. Here’s what else middle-income Americans said they did:

Another strategy Americans used to make ends meet was to pick up a side hustle. Thirty-eight percent of respondents, including those who had already retired, said they planned to pick up additional work.

If you’re struggling with high-interest debt, a personal loan could help you pay it off at a lower interest rate and reduce your monthly payments. You can visit Credible to compare personal loan rates from multiple lenders at once without affecting your credit score.

Have a finance-related question, but don’t know who to ask? Email The Credible Money Expert at moneyexpert@credible.com and your question might be answered by Credible in our Money Expert column. 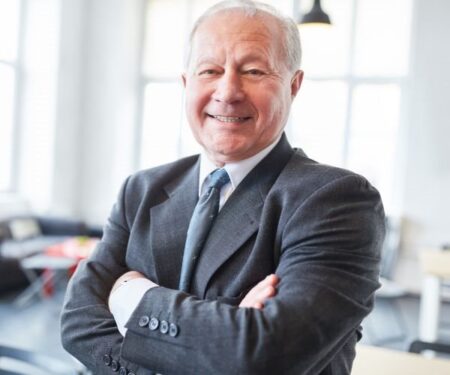 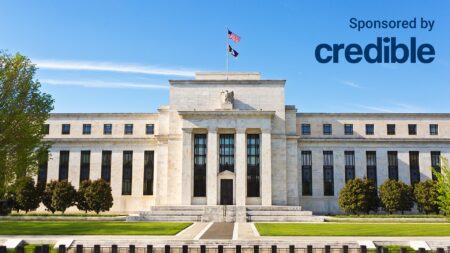 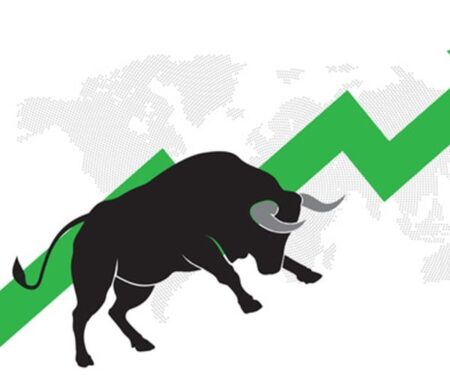 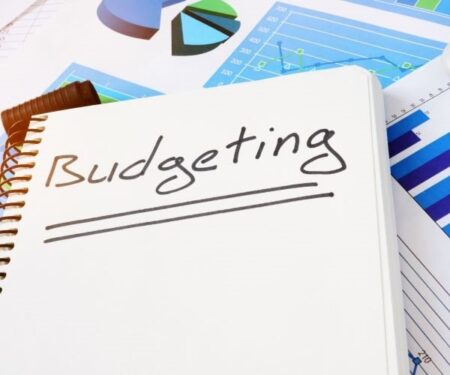