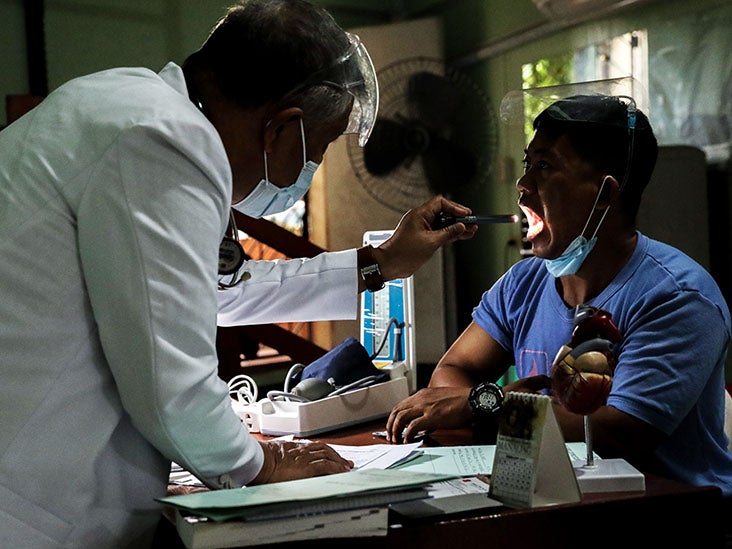 A portable, low-cost device that could quickly and accurately detect certain forms of cancer could be a game-changer — and according to new research, it might be a reality in the not-too-distant future.

Researchers from the University of Florida and the National Yang Ming Chiao Tung University in Taiwan teamed up to develop a hand-held biosensor they say allows health professionals to quickly and accurately detect oral cancer.

Their research was published today in the Journal of Vacuum Science & Technology B.

While the technology isn’t quite ready to be rolled out, experts say it represents a significant step forward in detecting oral cancer.

Researchers say the technology could be further leveraged to detect other types of cancer in the future.

Oral squamous cell carcinomas, or OSCCs — the result of cells on the lips or mouth mutating and growing abnormally — make up more than 90 percent of oral cancers.

Dr. Sid Puram, the division chief of Head and Neck Oncologic Surgery at Washington University in St. Louis, told Healthline that oral cancers are traditionally diagnosed after a physical exam and radiographic imaging, followed by a biopsy.

OSCCs can be effectively treated — if they’re caught early enough. The fact that oral cancers occur in the mouth — an area that’s easy to access — helps with treatment.

“The vast majority of oral cancers today are managed definitively with surgery, followed by radiation and possibly chemotherapy depending on the tumor pathology,” Puram explained.

Puram adds that people will often notice something is wrong before they’re diagnosed.

The biosensor developed by researchers is a straightforward, handheld device.

A test fluid is poured into a channel on the device, which causes it to spread over sensor strips while simultaneously coming into electrodes.

Because these electrodes contain antibodies to proteins found in oral cancer lesions, researchers say the presence of oral cancer lesions will be detected by the sensor strip. An onboard circuit board helps turn the data into actual numbers.

According to Minghan Xian, Ph.D., a study co-author and a researcher at the University of Florida, the device is the result of years of hard work.

“This biosensor has been in development for the past 12 years,” he told Healthline. “The aim has always been to develop true point-of-care devices. Being able to develop portable, rapid, and low-cost biosensors for various diseases has always been the long-term goal of our team. Over the years we have been concentrating on improving sensitivity and cost reduction for these sensors, and at the same time applying this technology to various diseases.”

In order for a large number of people to enjoy the benefits of any new medical technology, it’ll need the backing of manufacturers.

While many medical devices are expensive, the biosensor is relatively inexpensive. Xian says this should help make it attractive to prospective manufacturers.

“Given the sensor unit is already a low-cost device, ensuring the reproducibility and accuracy of disease detection as well as the long-term shelf life of our sensors is crucial,” he said. “We believe this will interest manufacturers in the long run given the promise of this technology.”

Xian says his team was pleasantly surprised to find that the sensitivity of their sensor — a portable device that can be administered in any doctor’s office — was even higher than the tests that are typically done in a controlled laboratory.

Factor in the speed of the test, which can detect the presence of oral cancers in a matter of seconds, and it’s no surprise that this device is considered to be a game-changer.

It isn’t ready for a widespread rollout just yet. But if the biosensor does make its way to doctor’s offices around the world, it might just be able to detect more types of cancer than just oral cancers.

“The next step is to perform testing on disease-state oral cancer patient samples and further leverage this technology to other cancer types such as breast and skin cancer,” Xian said.

Experts say this is a device that doctors should be particularly interested in, as its low cost, quick and accurate results, and ease of use could make it a valuable diagnostic tool.

“Developing a tool for better detection of oral cancers is absolutely critical for advancing our field,” said Puram. “In many cases, early-stage tumors are more likely to respond to therapy and patients are likely to retain more of their normal oral structures and tissues, limiting the functional deficits from treatment. The fact that we continue to identify these tumors through routine screening or patient-prompted symptoms is an important node for intervention and improvement.” 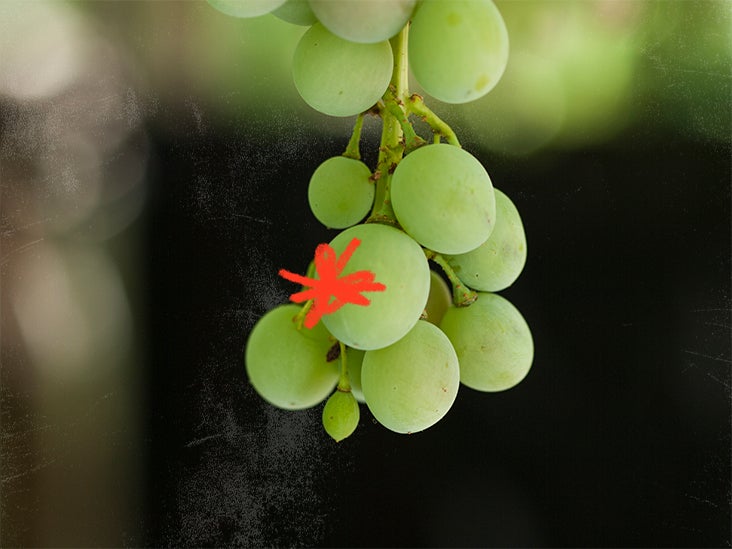 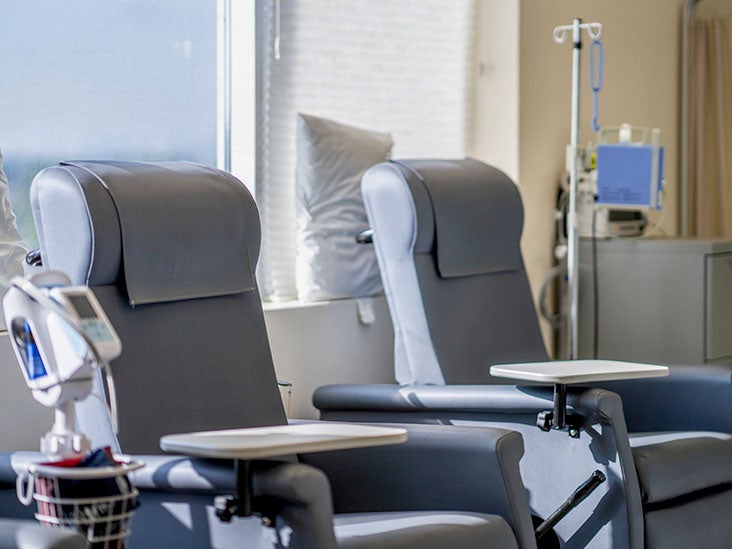 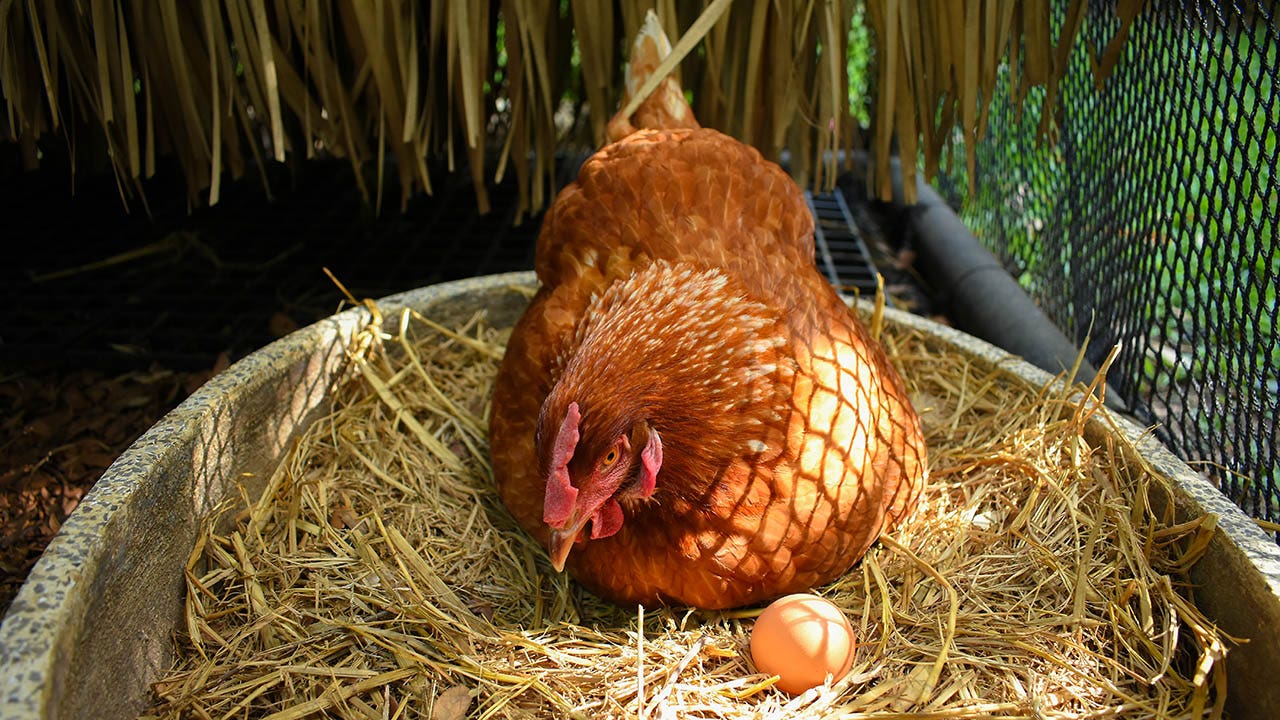 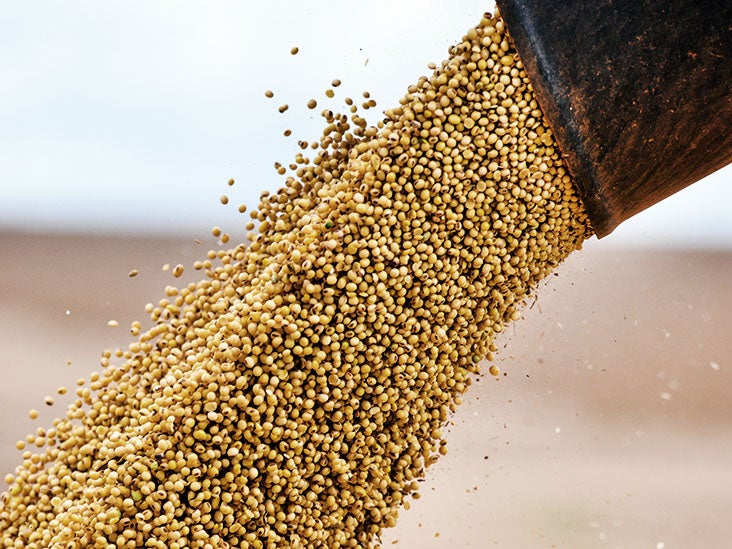