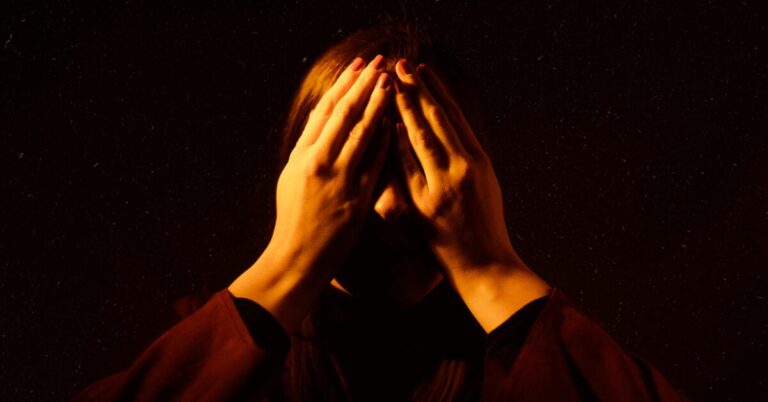 A new study in mice conducted by researchers at Ruhr University Bochum in Germany may offer a novel insight into how fear can be neutralized.

The study identifies a neurological pathway that could, in the future, help people with post-traumatic stress disorder (PTSD) and other fears unlearn the terror they associate with a past traumatic experience.

affects about six out of 100 people, and it is a response to a traumatizing experience of their own, or one that they witnessed.

The new research zeroes in on serotonin, a neurotransmitter and hormone that sends messages throughout the body and between nerve cells in the brain.

Psychological and physiological disorders have been linked to abnormally high or low levels of serotonin, and research suggests it is implicated in PTSD and anxiety disorders.

The results of the recent study appear in .

PTSD’s debilitating symptoms usually appear within 3 months of a traumatic experience, but can be triggered years after the event.

People with PTSD may find themselves reliving a trauma when they are actually safe. They may also be visited by terrifying thoughts and dreams. At the same time, they may have trouble remembering the details of their traumatic experience.

As a result, a host of behavioral changes are common with PTSD, including feeling on edge, being easily startled, experiencing bursts of anger, and having difficulty sleeping.

PTSD may result in feelings of negativity or guilt. People with PTSD may unfairly blame others for perceived failings, and lose interest in activities they have previously enjoyed.

While PTSD stems from a single traumatic event, people who have experienced repeated or prolonged trauma may have complex PTSD.

In the study, researchers worked with specially bred to lack serotonin 2C receptors (5-HT2CRs) that are distributed widely through the brain. Normal mice served as a control group.

Before trials began, mice received injections with tracing dyes to allow the authors of the study to detect brain areas of neurological activity after trials.

Researchers gave mice a 1-second electrical shock accompanied by an auditory tone repeatedly over the course of a day. By the next day, the mice demonstrated that they had learned to associate the tone with a shock, immediately freezing in fear upon hearing it even without the tone.

After repeated playings of the tone without a shock, the mice eventually learned not to freeze when hearing the sound.

The mice without the 2C receptors unlearned their fear of the tone more quickly than the control group. This suggested that the absence of serotonin receptors allowed them to more easily break the connection between the tone and their fear.

Medical News Today spoke with Dr. Joseph Dunsmoor, assistant professor in the Department of Psychiatry and Behavioral Sciences at the University of Texas at Austin’s Dell Medical School about the value of such studies involving mice.

Dr. Dunsmoor was not involved in the study, and he cautioned that his comments were on PTSD treatment and research, in general, rather than this study in particular.

He told us that “[o]f all the models for any psychiatric disorder, I would say the animal models of PTSD are some of the better ones because PTSD relies on having some kind of event that happens.”

“Obviously, when you get into humans, you’re going to start dealing with things like subjective feelings, effects on declarative memory, effects on our social cognition, things that animal models have a harder time understanding. But when it comes to the stress and fear aspect of it, they’re really good models,” he explained.

After the second day of trials, the researchers deeply anesthetized the mice, euthanized them, and froze and sliced their brains into cross-sections for analysis.

“In the knock-out mice, we first found an increased basal activity in certain serotonin-producing cells of the . In a subsequent step, we showed that the absence of the receptor also alters neuronal activity in two subnuclei of the BNST [, part of the amygdala] which supports extinction learning.”

Whether the effect lasts is an open question.

“What tends to happen is that given some kind of future stress, or enough time passes, the original response tends to come back, which Pavlov noted 100 years ago. That’s called ‘spontaneous recovery’ or ‘fear renewal’,” Dr. Dunsmoor said.

Among the drugs used in the treatment of PTSD alongside psychotherapy there are selective serotonin reuptake inhibitors, or SSRIs.

The study notes that long-term use of SSRIs is associated with 2CR desensitization, suggesting an opportunity for the effect observed in knockout mice to carry over into humans.

Drug-based therapies “on their own don’t seem to be widely effective,” he reported, though no one knows exactly why. The study’s findings suggest that SSRIs may facilitate secondary learning for people with PTSD in conjunction with psychotherapy.

The first line of such treatment, Dr. Dunsmoor explained, is exposure therapy, “the gold standard.” Still, reliving a traumatic event is difficult — even for a therapeutic purpose — and not everyone tolerates it.

“But I would say, in terms of other mental health disorders, PTSD is definitely one of the more treatable ones.” 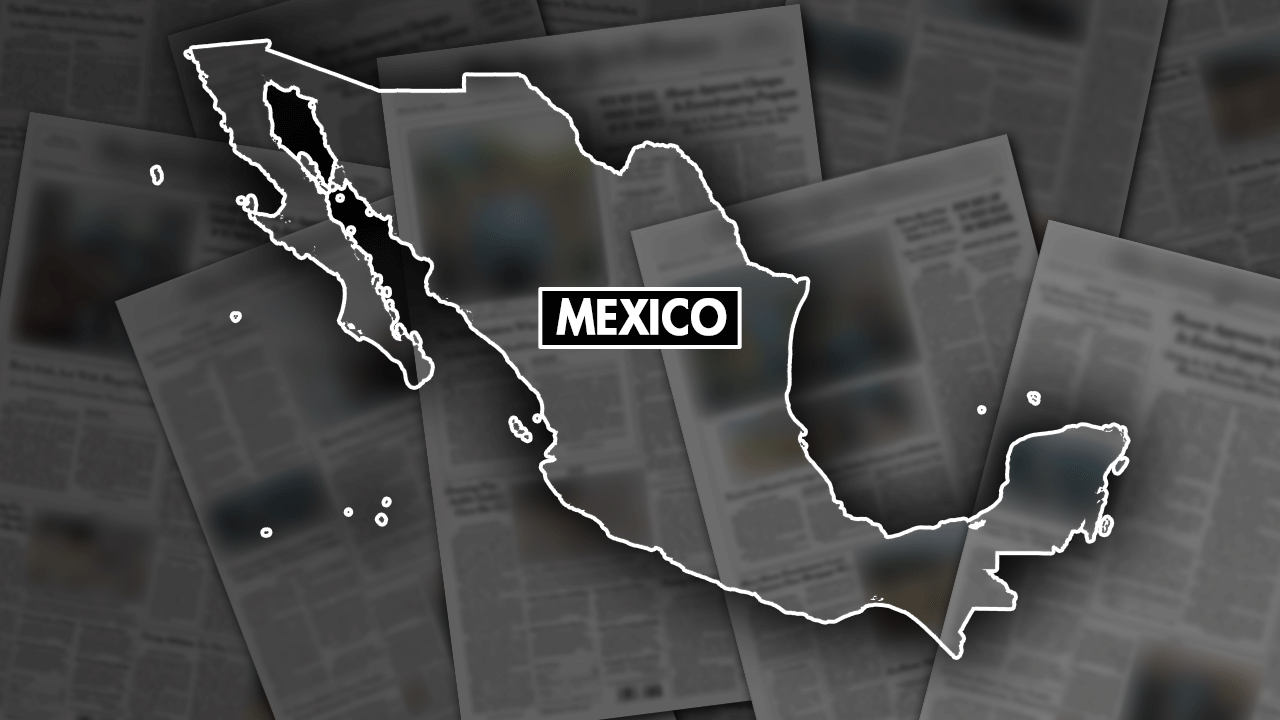 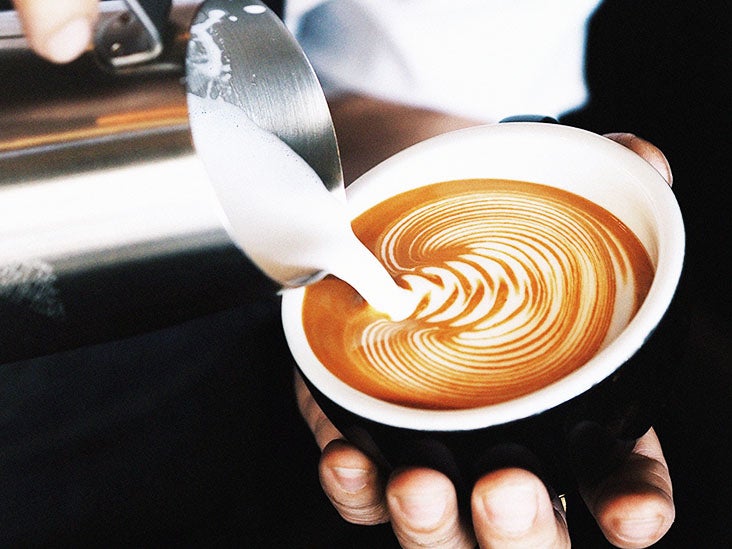