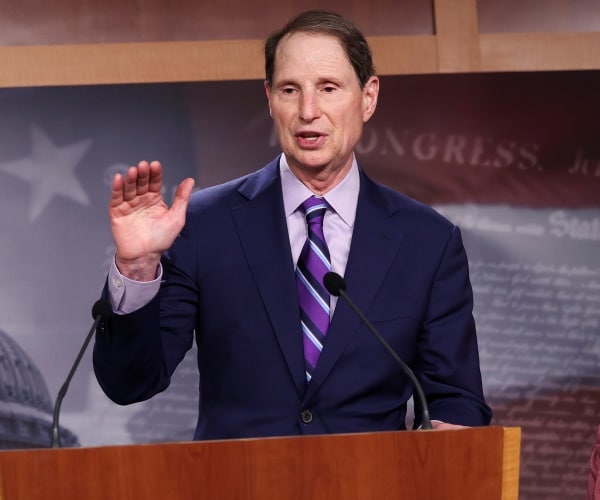 A year-end bipartisan tax deal is still not near completion, meaning both companies and antipoverty advocates may not see the provisions they want before the end of the month.

Democrats, who will lose majority control of the House in January, are calling for an expansion on the child tax credit, but Republicans and the business community want to either reverse, delay, or prevent tax increases that were scheduled in a 2017 law backed by Republicans that started to take effect this year, reports The Wall Street Journal.

But lawmakers and aides say that key congressional members have not agreed to a deal, and even if there should be an agreement in the few weeks before the new Congress opens on Jan. 3, they would have to be part of a federal spending package which has also been stalled.

This means, unless a last-minute agreement is reached, businesses will be facing higher taxes through changes on deductions on interest expenses and research charges.

Meanwhile, without an agreement, the child tax credit will stay at its current levels and temporary expansions implemented by Democrats in 2021 will not be reinstated.

According to Senate Finance Committee Chairman Ron Wyden, D-Ore., the discussions are continuing, but he said that the “longer you pass on opportunities to solve problems, the bigger, the deeper the ditch you’re in.”

In 2017, Republicans structured the tax law by scheduling three changes to raise revenues at a later date to help pay for a corporate tax rate cut.

This meant that starting this year, businesses had to spread research costs over several years rather than claiming immediate deductions. Further, the changes meant tighter limits on interest deductions started this year and beginning in January, businesses won’t be able to claim full deductions on capital investments.

There are some Democrats who have joined with Republicans to support delaying or reversing the change on research expenses, but others say they don’t want to resolve an issue that came when the GOP controlled all three branches of government without the tax credit for children being included.

The Biden administration also backs pairing the business tax breaks with expansions on the child tax credit of a plan that expired at the end of 2021 after being created during the COVID-19 pandemic.

Under that version, families got monthly payments without having a family-income requirement, and Democrats say they want the credit to be permanent.