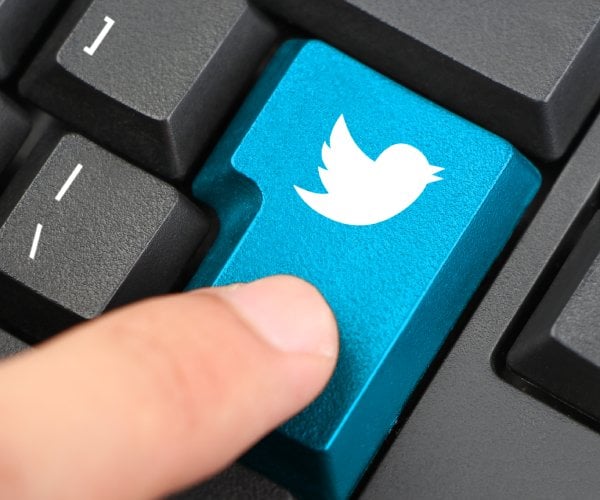 The White House on Friday denied it had anything to do with Twitter’s effort to censor conservative voices.

Musk, who bought the company in October for $44 billion, reportedly fired Baker because he was vetting internal company files that Musk was intending to release publicly. Baker was hired by Twitter in 2020, and the Twitter files in question relate to its decision to suppress the New York Post’s reporting on Hunter Biden’s laptop just weeks before the presidential election.

White House press secretary Karine Jean-Pierre on Friday was asked if the White House had recently been in contact with Baker regarding any efforts to suppress conservative voices on Twitter or with reports he was trying to hinder Musk’s efforts at transparency.

“So, it’s up to private companies to make these kinds of decisions,” Jean-Pierre said. “We were not involved; I can say that.”