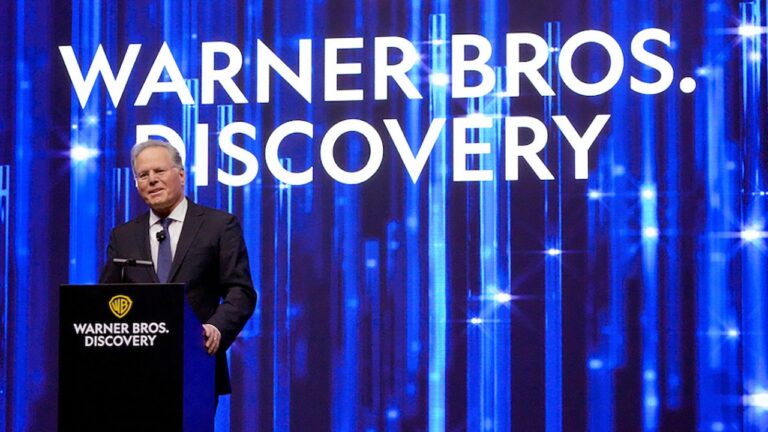 Warner Bros. Discovery is increasing its estimate on what restructuring costs will be following this year’s combination between Discovery Inc. and AT&T’s WarnerMedia unit.

The company could be facing another $1 billion in costs than was forecast less than two months ago, according to a regulatory filing and reported by the Wall Street Journal.

Shares of Warner Bros. Discovery  were down more than 0.5% in premarket trading.

Anticipated costs are being raised to as much as $5.3 billion through 2024, plus there could be additional charges that would take that figure higher.

WARNER BROS. DISCOVERY EXPECTING UP TO $4.3B IN TOTAL RESTRUCTURING CHARGES

The company had forecast costs of $4.3 billion back in October.

The company’s holdings include movie and television studios, CNN and HBO, and Discovery channels such as Food Network and HGTV.

Since combining, the company has made major layoffs at units including HBO, Warner Bros., CNN and the Turner and Discovery cable networks.

Programming has also been slashed including canceling the ‘Batgirl” movie and the shutdown of CNN’s streaming platform CNN+.

The company pulled the plug on the second season of the HBO Max comedy “Minx” and episodes of “Westworld” will be removed from all HBO platforms.

The moves allow Warner Bros. Discovery to write down millions in amortization costs.

Warner Bros. Discovery said it still expects to complete its restructuring initiatives by the end of 2024.

In its most recent quarter, Warner Bros. Discovery posted revenue below analysts’ estimates.

It was announced last week, that shares of Warner Bros. Discovery will be added to the Nasdaq 100 Index as part of the market’s annual rebalancing.

The change takes effect at the start of trading on Dec. 19.