War Is One Reason World Has Fewer Billionaires in 2022 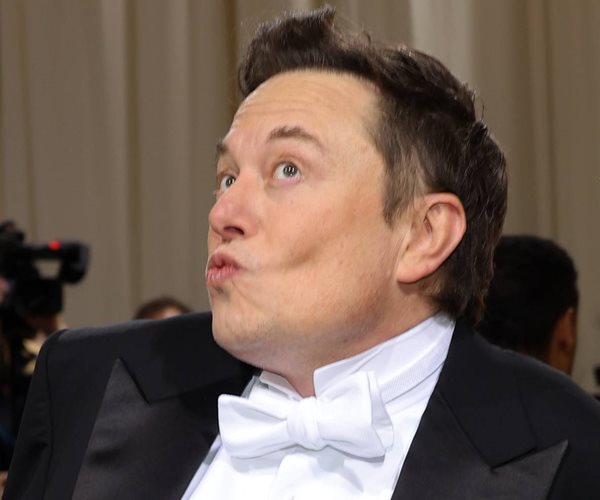 Reportedly, fewer billionaires are walking the earth now than this time last year; and apparently, the Russia-Ukraine war is partly to blame for the reduction.

“It’s a time of shifting fortunes,” the UBS report stated. “Rapidly rising interest rates, stop-start pandemic reopenings and war in Europe are feeding market uncertainty and volatility, with wealth created and eroded in almost equal measure. Yet amidst the instability some themes persist — especially the broad concept of smart innovators rising to the top.”

According to the Washington Examiner, Russia’s ongoing war with Ukraine played a significant role in reducing the billionaire count because “sanctions against Russia prevented billionaires from conducting business with other countries.”

The United States and India were the biggest winners in the UBS survey.

The U.S. added 11 billionaires from last year, bringing its current total to 735; and India added 26 people to the billionaires’ list, upping that country’s total to 166.

Also, UBS reports the American billionaires’ wealth quotients grew by 7% in 2022 — to $4.7 trillion.

In Eastern Europe, the billionaire count dropped from 154 in 2021 to 127 in 2022. Of this group, UBS reports the billionaires — past and present — collectively lost more than 34% of their net worth.