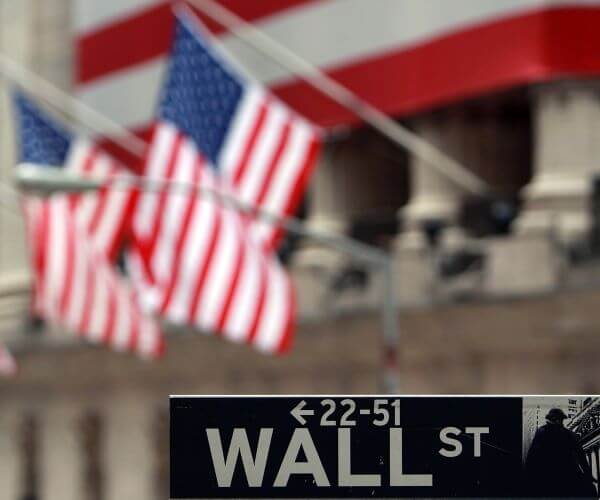 The Dow Jones Industrial Average was up nearly 1.6%, the S&P 500 gained 1.4%, and the Nasdaq Composite rose about 1.25%. Boosting the indexes was a nearly 3% rise in shares of Microsoft Corp, following the software maker’s plans to buy a stake in the London Stock Exchange Group .

The dollar was virtually flat in thin trading as investors awaited in the release of U.S. consumer price index (CPI) data for November on Tuesday, when a slowdown in core annual inflation is anticipated.

In Europe, the STOXX index of 600 companies was down about 0.5% as investors awaited interest rate moves.

In Asia, MSCI’s broadest index of Asia-Pacific shares outside Japan slid 1.3%, erasing some of the previous week’s gains stemming from optimism that China is finally opening up its economy with the dismantling of its zero-COVID policy. Japan’s Nikkei eased 0.2%.

Economists expect the Fed on Wednesday, and the European Central Bank and Bank of England on Thursday, to all raise rates by 50 basis points – slowing down from the 75 basis point hikes seen in recent meetings.

“It’s the last important week of the year, after this week you’ve got no real sort of catalysts. If the CPI is a muted number, we’re off to the races and we’ll get our year-end rally,” Spencer said.

But irrespective of the CPI, deflationary pressures are increasing, with crude oil prices down for the year, and iron ore, lumber and house prices also down, Spencer said.

“All this talk of recession, I think it is certainly in the price, it’s in the markets. The key about recession is generally employment, and I think employment is going to be stronger than people give it credit,” Spencer said.

While the Fed is widely expected to raise rates by 50 basis points on Wednesday at its last meeting of 2022, the focus will also be on the central bank’s updated economic projections and Fed Chair Jerome Powell’s press conference.

“This week’s focus is likely to be centered on CPI and the Fed. To us, that is yesterday’s news,” Morgan Stanley market strategists wrote in a note on Monday.

“While it’s important for … year-end trading ranges, the final chapter to this bear market is all about the path of earnings estimates, which are far too high, in our view.”