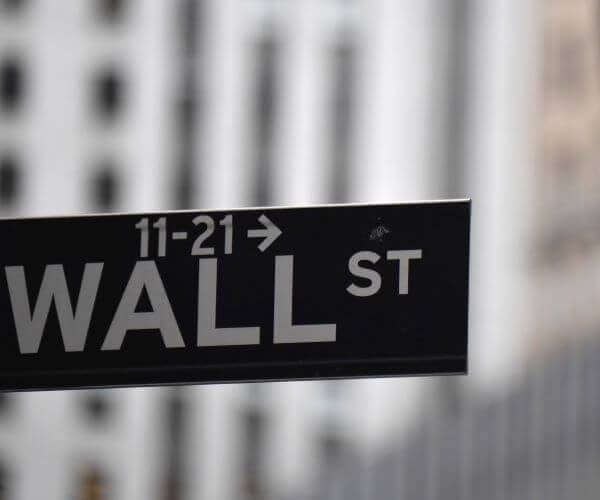 U.S consumer prices barely rose in November amid declines in the cost of gasoline and used cars, leading to the smallest annual increase in inflation in nearly a year.

Expectations that the U.S. central bank will increase the benchmark rate by 50 basis points on Wednesday shot up to 97% with the rates seen peaking in May 2023 at 4.86%.

“The Fed has raised rates pretty significantly over the course of this year and we’re starting to see the real results today,” said Art Hogan, chief market strategist at B. Riley Financial.

The U.S. Labor Department’s report showed that prices increased by 7.1% on an annual basis in November, while the core rate, which excludes volatile food and energy prices, climbed 6.0%.

Economists were expecting a 7.3% rise in headline CPI and a 6.1% rise in core rates.

“I think what that tells us is that when the Fed meets tomorrow, they likely will have the ability to say we’re raising rates by less than what they have been, at 50 basis points, and the place at which we stop will likely be at 5%,” Hogan said.

The consumer inflation data follows November’s slightly higher-than-expected producer prices reading last week, which however, had pointed to a moderation in the trend.

Fears that the Fed’s aggressive policy tightening will tip the economy into a recession have pushed the benchmark S&P 500 down 16.3% this year.

Still, the index has rallied off its October lows on hopes that the U.S. central bank would ease the pace of its rate hikes with the economy showing signs of a strain from its policy actions.

The CBOE volatility index, also known as Wall Street’s fear gauge, eased sharply off the near one-month high of 25.84 points hit earlier in the day.

Most rate-sensitive stocks including Meta Platforms Inc , Alphabet Inc, Nvidia Corp and Tesla Inc gained between 4% and 5.7% in premarket trading, helped by a decline in Treasury yields.