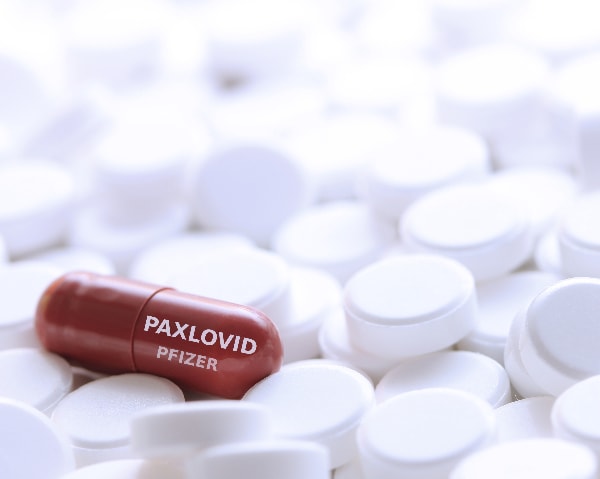 The U.S. government agreed to pay Pfizer Inc nearly $2 billion for an additional 3.7 million courses of its COVID-19 antiviral treatment Paxlovid, the company said on Tuesday.

The new purchase supplements the 20 million courses previously bought by the United States and are planned for delivery by early 2023, Pfizer said in a statement.

The Biden administration had previously agreed to pay around $10.6 billion – roughly $530 per treatment course – for the first 20 million courses it ordered. They are paying around the same amount per course under the new contract.

The two-drug oral treatment is currently available for free in the United States, where more than 9 million courses have been to delivered to pharmacies and patients have used over 6 million courses of the treatment, according to government data.

In Pfizer’s clinical trial, Paxlovid was shown to reduce hospitalizations and death by around 90% for unvaccinated people at risk for serious disease. In another trial, Pfizer was not able to show the treatment was effective in those considered at standard risk, including vaccinated patients. (Reporting by Michael Erman; Editing by Leslie Adler and Bill Berkrot)