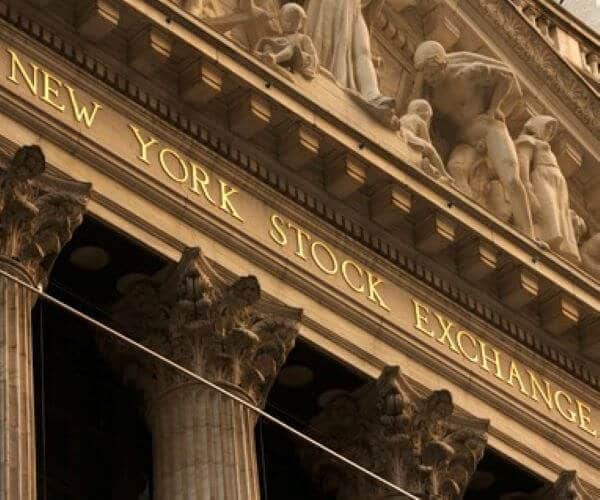 During that period, an index that covers 95% of the market capitalization of U.S. stocks lost almost $2 trillion in value on worries about stubbornly high inflation and the Fed’s outsized interest rate increases to try and bring it to heel.

At the same time, the pace of home price growth has slowed, with the interest-rate sensitive housing sector bearing the brunt of the U.S. central bank’s aggressive moves to dampen demand across the economy.

The report also showed that households cash stockpiles – as measured by the sum of balances in checking accounts, savings and time deposits and money market funds – were effectively unchanged in the third quarter at nearly $18.4 trillion. That’s down about $134 billion from its peak in the first quarter.

Consumer checking account and money market balances both ticked higher but were offset by a drop in savings and time deposits.

The Fed is relying on consumers to pull back on spending to help lower inflation. Higher-than-usual household savings accumulated from government support during the worst of the COVID-19 pandemic have begun to dwindle, but remain above pre-pandemic norms. Continued robust job gains, despite slowing economic growth, have also cushioned American pocketbooks.

Total nonfinancial debt rose at a 4.9% annualized rate after rising at a 6.5% rate in the second quarter, the Fed data also showed. Household debt growth slowed to a 6.3% annual rate from 7.4% in the April to June period, while business and federal government debt also rose at a slower pace. State and local government debt contracted in the third quarter.