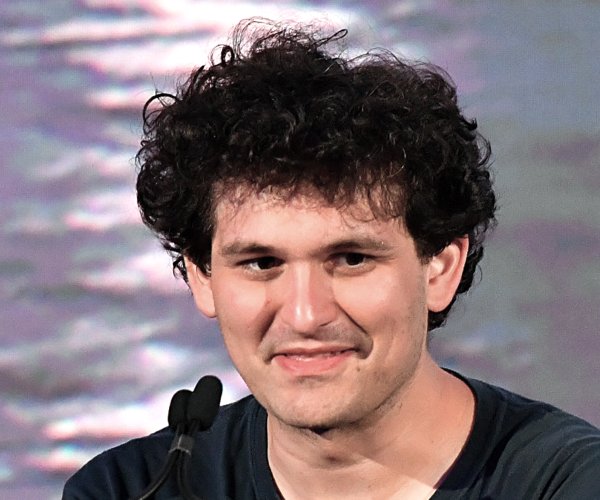 Bankman-Fried was arrested Tuesday, hours before he had been expected to testify before a U.S. House committee investigating his role after FTX’s collapse.

He was arrested in the Bahamas for eventual extradition to the U.S. and was charged with misleading investors and mishandling billions in funds.

Bankman-Fried donated $40 million to candidates and campaign groups in the two years before the midterm elections, with most of the money going to Democrats, The Washington Post reported.

The newspaper said the amount Bankman-Fried publicly reported giving to Democrat-aligned groups before the midterms was surpassed only by that of progressive billionaire George Soros.

The House Majority PAC and the Senate Majority PAC, which help elect Democrats, were among the groups who most benefited from Bankman-Fried. They received about $7 million from him over the past two years, federal data shows.

Newsmax did not immediately receive responses after reaching out to both PACs seeking comment about Bankman-Fried’s arrest, and whether they planned to return the money.

“Anybody who received political contributions from this person ought to be worried about whether everything was aboveboard,” said Noah Bookbinder, chief executive of Citizens for Responsibility and Ethics in Washington (CREW), the Post reported.

U.S. prosecutors Tuesday charged Bankman-Fried with a host of financial crimes and campaign finance violations, alleging he played a central role in the collapse of FTX and hid its problems from the public and investors. FTX declared bankruptcy last month.

“My fear is that we will view Sam Bankman-Fried as just one big snake in a crypto Garden of Eden,” Rep. Brad Sherman, D-Calif., said at the House hearing where Bankman-Fried had been due to appear. “The fact is, crypto is a garden of snakes.”

FTX had been the third largest crypto exchange in the world by volume, the Post reported. Bankman-Fried allegedly misused funds in ways that brought down the company and associates.

He was indicted on eight criminal counts Tuesday, while the Securities and Exchange Commission and the Commodity Futures Trading Commission each brought civil charges.

The Associated Press and Reuters contributed to this story.