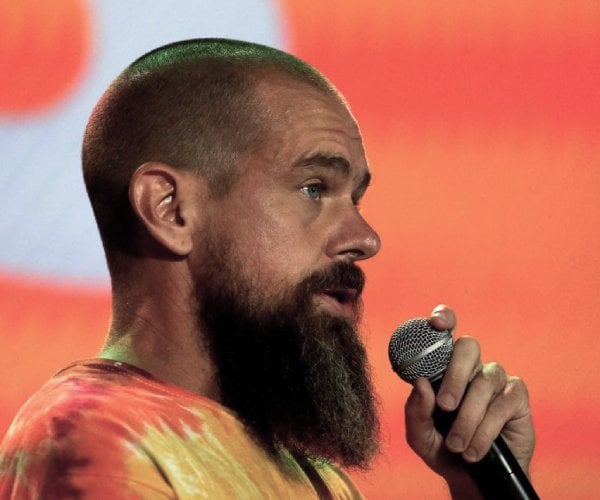 Twitter founder Jack Dorsey said the company’s banning of then-President Donald Trump was the “wrong thing for the internet and society.”

Dorsey, who stepped down from Twitter’s board in May, used a tweet and blog post on Tuesday to comment on revelations from new owner Elon Musk’s internal probe of the Big Tech giant.

Journalist Bari Weiss on Monday published findings on the suspension of Trump’s Twitter account on Jan. 8, 2021. Musk was quoted as saying that the action was taken “under pressure from hundreds of activist employees … even though they themselves acknowledge that he [Trump] didn’t violate the rules.”

“We did the right thing for the public company business at the time, but the wrong thing for the internet and society,” Dorsey said in his blog post on Tuesday.

“I continue to believe there was no ill intent or hidden agendas, and everyone acted according to the best information we had at the time. Of course mistakes were made.”

“This burdened the company with too much power, and opened us to significant outside pressure (such as advertising budgets),” he wrote.

Dorsey began his blog by saying he would give his take on Musk’s Twitter files.

“I’ll start with the principles I’ve come to believe,” Dorsey wrote. “Based on everything I’ve learned and experienced through my past actions as a Twitter co-founder and lead:

Dorsey said that Twitter, under his leadership and now, “do not meet any of these principles.”

“This is my fault alone, as I completely gave up pushing for them when an activist entered our stock in 2020,” he wrote. “I no longer had hope of achieving any of it as a public company with no defense mechanisms (lack of dual-class shares being a key one). I planned my exit at that moment knowing I was no longer right for the company.”