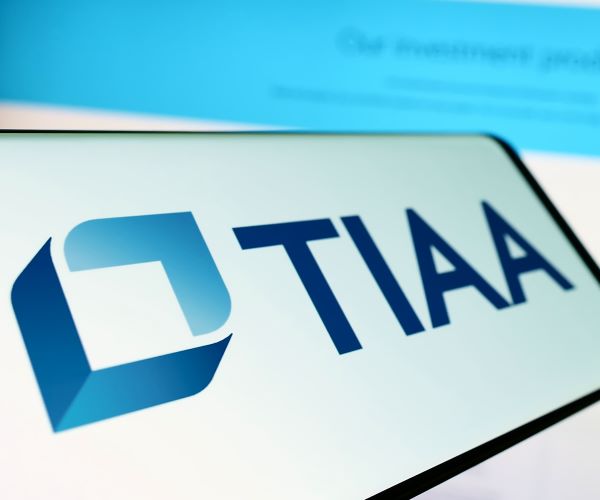 An equities trader at TIAA, a large U.S. asset manager, was criminally charged with using information about his employer’s trades to make tens of millions of dollars in an insider trading scheme, federal prosecutors in New York said Wednesday.

Equities trader Lawrence Billimek, 51, of Hailey, Idaho, was arrested in Texas and day trader Alan Williams, 77, of West Linn, Oregon, was arrested in his home state, prosecutors said. Prosecutors allege they made tens of millions of dollars on more than a thousand trades ahead of large stock transactions by Billimek’s employer.

Both were charged with conspiracy, securities fraud and wire fraud in an indictment unsealed in Manhattan.

Billimek has worked for financial services firm TIAA since 2012, according to his LinkedIn profile.

A spokesperson for the company did not immediately reply to a request for comment.

Attorneys for the men could not immediately be reached.

Prosecutors said Billimek passed confidential information about stocks his employer was about to trade on, including Lululemon Athletica Inc. and Ulta Beauty Inc., to Williams starting in 2016. Williams subsequently placed profitable trades ahead of those transactions, according to the indictment.

The U.S. Securities and Exchange Commission also filed a parallel civil lawsuit against both men.