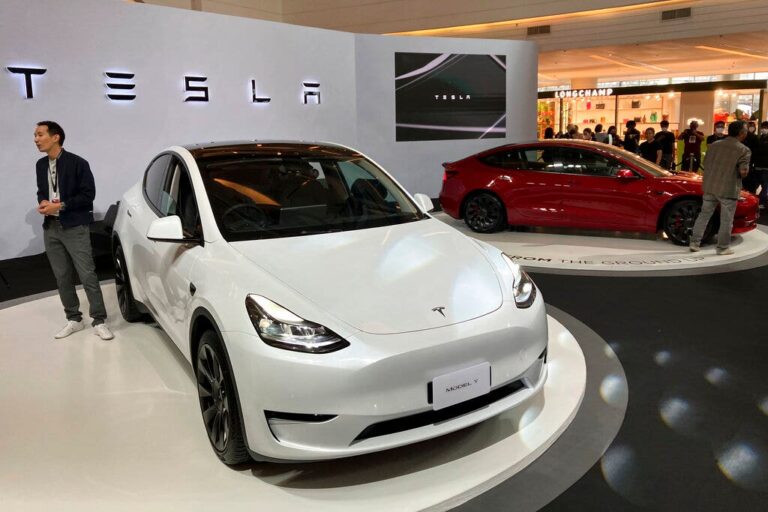 Tesla has opened its first stores in Thailand in a direct challenge to Chinese products in the same market space.

Online orders for Tesla cars started this week with plans to deliver the first vehicles in the first quarter of 2023. The Southeast Asian market contains over 600 million customers, making it a prime focus for growth among automakers to expand sales, especially of electric vehicles.

Tesla has pledged a significant investment and plans to open its first service center and supercharger stations in Thailand in March, with a further 10 throughout 2023.

Tesla has made the Model 3 Long Range and Performance models available, as well as three versions of the Model Y to “meet the specific demands of the EV lifestyle for every Thai driver.”

TESLA’S LATEST EV WILL FILL UP ON SUBSIDIES

One potential buyer, Apichat Prasitnarit, noted that a number of companies have opened up sales in the country recently, which might explain the lower price as residents “have choices.” Auto Life Thailand expert Nithi Thuamprathom agreed that the diversity of options has provided automakers more leeway in pricing.

China’s BYD already lined up Thailand as a target, with aims to produce 150,000 electric vehicles per year starting in 2024, according to Reuters. The company purchased an area of 237 acres to build its production plant – part of a nearly $500 million project budget.

Nissan and Mercedes have also turned to Southeast Asia, with the German automaker set to announce sales figures for its EQS450+.

“It’s unbelievable that Tesla announced the entry price (of its cheapest model) at 1.7 million Thai baht,” Thuamprathom said. “That’s the price of Japanese cars with combustible engines or hybrid engines. This will create such a big change in the market.”

“The EV trend is growing in Thailand and there is an increase in consumer acceptance. But we have to accept that this is just a beginning,” Nithi said. “It’s in a pioneering stage.”