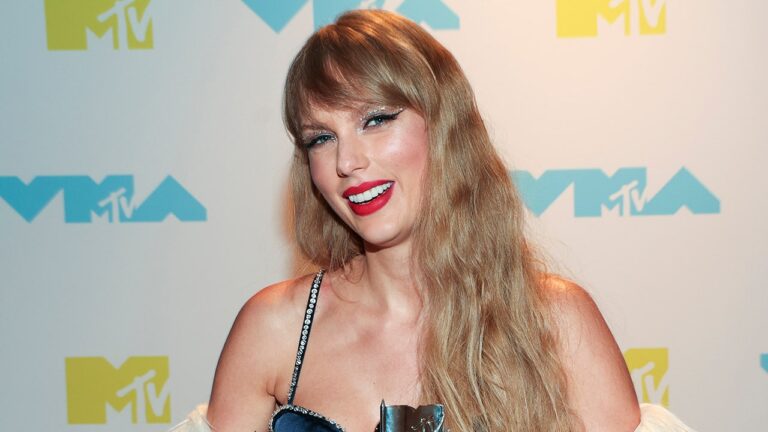 Taylor Swift has earned herself another win in court over her song “Shake It Off,” with the pop star shaking off a copyright infringement lawsuit.

In an initial court filing brought against Swift in 2017, songwriters Nathan Butler and Sean Hall alleged Swift had infringed upon their song “Playas Gon’ Play” for musical group 3LW.

On Monday, a day shy of Swift’s 33rd birthday, Variety confirmed both parties had reached an agreement and asked a judge to dismiss the case. A trial had been scheduled to begin in January.

A rep for Swift did not respond to Fox News Digital’s request for comment before publication.

On Tuesday, Swift took to Twitter to thank her fans for “all the beautiful wishes.” “I spent my 33rd birthday in the studio of course,” she shared. “Wouldn’t have it any other way. Love you!”

TAYLOR SWIFT PUNCHES BACK IN COPYRIGHT LAWSUIT, CLAIMS SHE WROTE HIT ‘SHAKE IT OFF’ HERSELF

In 2018, a federal judge decided to set aside the case, but an appeals court overturned the decision in 2019.

After the ruling, Swift’s lawyers issued a statement to the court that said, “The Order does something that, as far as Defendants are aware, no other court has done, namely finding a potentially valid infringement claim in the use of two short public domain phrases along with allegedly similar ideas and concepts. Defendants respectfully submit that the ruling should be revisited.”

With the lawsuit dismissed, Swift will be able to begin the rerecording process of her Grammy-winning album “1989,” which includes “Shake It Off.”

It was confirmed in November 2020 that Swift could rerecord her first five albums — “Taylor Swift,” “Fearless,” “Speak Now,” “Red” and “1989.” This followed the revelation that producer Scooter Braun had bought the rights to the award-winning artist’s records she made with her former label Big Machine Records when he acquired the company. Swift left the label in 2018.