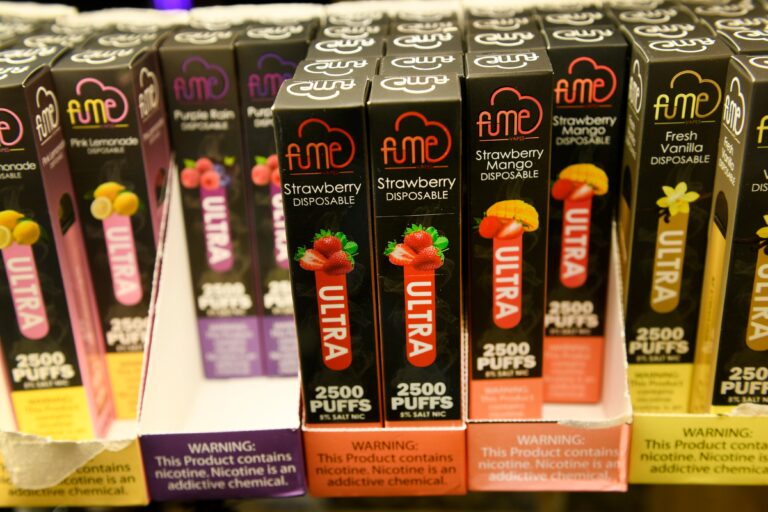 Tobacco companies suffered a loss Monday when the Supreme Court refused a request to stop California from enforcing a ban on flavored tobacco products that was approved by voters in November.

The ban takes effect Dec. 21. R.J. Reynolds and other tobacco companies sought the high court’s intervention to stop it from happening ahead of time.

Justices provided no additional comments and no noted dissents following their decision.

Proposition 31 as it was called on the ballot passed with 76% of the votes. The legislation was signed into law in 2020 but had to be held until voters decided whether to put it into effect.

Those who violate the requirements would be fined a $250 penalty for each violation.

Supporters of the ban say the law was necessary to put a stop to a staggering rise in teen smoking.

California raised the minimum age to buy tobacco from 18 to 21 in 2016. The federal government followed suit in 2019.

R.J. Reynolds filed a federal lawsuit filed the day after the Nov. 8 vote, but lower courts refused to keep the law on hold while the suit proceeds.