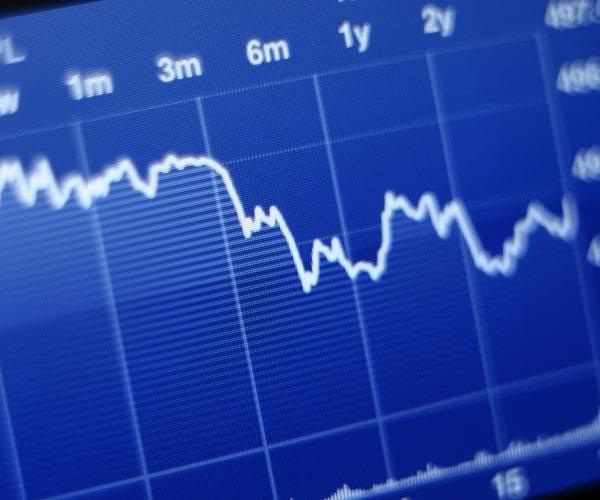 He tweaked the code to exempt Alameda Research, a hedge fund owned by FTX founder Sam Bankman-Fried, from a feature on the trading platform that would have automatically sold off Alameda’s assets if it was losing too much borrowed money.

In a note explaining the change, the engineer, Nishad Singh, emphasized that FTX should never sell Alameda’s positions. “Be extra careful not to liquidate,” Singh wrote in the comment in the platform’s code, which it showed he helped author. Reuters reviewed the code base, which has not been previously reported.

The exemption allowed Alameda to keep borrowing funds from FTX irrespective of the value of the collateral securing those loans. That tweak in the code got the attention of the U.S. Securities and Exchange Commission, which charged Bankman-Fried with fraud on Tuesday. The SEC said the tweak meant Alameda had a “virtually unlimited line of credit.” Furthermore, the billions of dollars that FTX secretly lent to Alameda over the next two years didn’t come from its own reserves, but rather were other FTX customers’ deposits, the SEC said.

The SEC and a spokesperson for Bankman-Fried declined to comment for this story. Singh did not respond to several requests for comment.

The complaints – along with previously unreported FTX documents seen by Reuters and three people familiar with the crypto exchange – provide new insights into how Bankman-Fried dipped into customer funds and spent billions more than FTX was making without the knowledge of investors, its customers and most employees.

Police in the Bahamas, where FTX was based, arrested Bankman-Fried on Monday evening, capping a stunning fall from grace for the 30-year-old former billionaire. His company collapsed in November after users rushed to withdraw deposits and investors shunned his requests for more financing. FTX declared bankruptcy on Nov. 11 and Bankman-Fried resigned as chief executive.

Bankman-Fried has apologized to customers, but said he didn’t personally think he had any criminal liability.

The auto-liquidation exemption written into FTX code allowed Alameda to continually increase its line of credit until it “grew to tens of billions of dollars and effectively became limitless,” the SEC complaint said. It was one of two ways that Bankman-Fried diverted customer funds to Alameda.

The other was a mechanism whereby FTX customers deposited over $8 billion in traditional currency into bank accounts secretly controlled by Alameda. These deposits were reflected in an internal account on FTX that was not tied to Alameda, which concealed its liability, the complaint said.

As Bankman-Fried grew FTX into one of the world’s largest crypto exchanges, consumer protection was a central tenet of his pitch for crypto regulation in the United States. Bankman-Fried stressed this theme in countless statements to customers, investors, regulators and lawmakers. FTX’s auto-liquidation software would protect everyone, he explained.

In congressional testimony on May 12, he called FTX’s software “safe, tested and conservative.”

“By quickly unwinding the riskiest, most undercollateralized positions, the risk engine prevents build-up of credit risk that could otherwise cascade beyond the platform, resulting in contagion,” Bankman-Fried testified.

He did not tell lawmakers about the software change to exempt Alameda. Indeed, he told investors that Alameda received no preferential treatment from FTX, the SEC complaint said.

Bankman-Fried had directed subordinates to update the software in mid-2020 to enable Alameda to maintain a negative balance on its account, the SEC complaint said. No other customer account at Alameda was allowed to do so, the complaint added. This would allow Alameda to keep borrowing more FTX funds without the need to provide more collateral.

In software tweaks made in August 2020, Alameda was designated as the “Primary Market Maker” or “PMM,” according to a Reuters review of its codebase. Market makers are dealers who enable trading in an asset by standing ready to buy and sell it.

To explain the change, Singh, the chief engineer, inserted a comment into the code: “Alameda would be liquidating, prevented.” He included a warning “not to liquidate the PMM.”

Only Singh, Bankman-Fried and a few other top FTX and Alameda executives knew about the exemption in the code, according to three former executives briefed on the matter. A digital dashboard used by staff to track FTX customer assets and liabilities was programmed so it would not take into account that Alameda had withdrawn the client funds, according to two of the people and a screenshot of the portal that Reuters has previously reported.

Bankman-Fried’s house of cards “began to crumble” in May 2022, the SEC complaint said.

As the value of crypto tokens plummeted that month, several of Alameda’s lenders demanded repayment. Since Alameda didn’t have the funds to meet these requests, Bankman-Fried directed Alameda to tap its “line of credit” with FTX to obtain billions of dollars in financing, the complaint said.

Ultimately, when FTX customers dashed to withdraw their money this November, spooked by media reports about the company’s financial health, many discovered that their funds were no longer there.