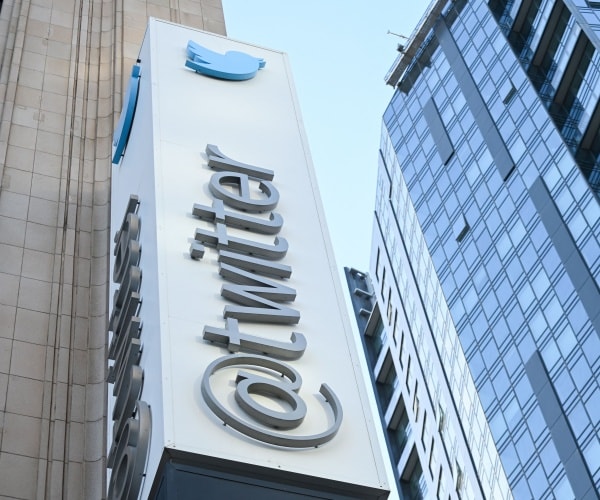 Twitter, Inc. has reportedly stopped paying rent at its San Francisco headquarters, and this could be part of Elon Musk’s broader plan to slash costs within the social-platform company, according to The New York Times.

Back in October, after Musk closed on the $44 billion purchase of Twitter, he reportedly began exploring ways to reduce the company’s large monthly expenditures.

Also, the Times reports that Twitter hasn’t paid rent at the San Francisco headquarters, or any other satellite office around the world, since Musk’s record-breaking purchase went through.

And according to internal emails, the Times reports that Musk has warned active employees against speaking out to the media, or acting “in a matter contrary to the company’s interests.”

Musk’s executive team has apparently approved an auction of luxury items from the San Francisco office, including a $20,000 espresso machine, $17,000 braising pan, and a $10,000 vegetable dryer.

According to The Daily Mail, bidding for the luxury items from Twitter’s headquarters will open at 10 a.m. ET/7 a.m. Pacific on Jan. 17.

Last month, shortly after cutting his full-time staff from 7,000 to 2,500 workers, Musk publicly acknowledged Twitter’s “massive drop in revenue, due to activist groups pressuring advertisers, even though nothing has changed with content moderation and we did everything we could to appease the activists.”

However, in the next part of the same tweet, Musk might have been trolling his audience of 121 million followers when saying, “Extremely messed up! They’re trying to destroy free speech in America.”

According to Bloomberg News and Forbes, Musk’s Twitter purchase likely played a role in him dropping from No. 1 in the “World’s Richest” individual rankings.

The SpaceX and Tesla founder is now only worth a reported $176.8 billion.

If Musk, who recently moved his Tesla headquarters out of California, is looking for a tax-friendly haven for Twitter, the state of Florida might be on the table.

The Florida Republican also referenced how such a move would free the company from San Francisco — a city that has become “openly hostile to diversity of thought and intolerant to those who refuse to conform to the leftist dystopia,” said Giménez.