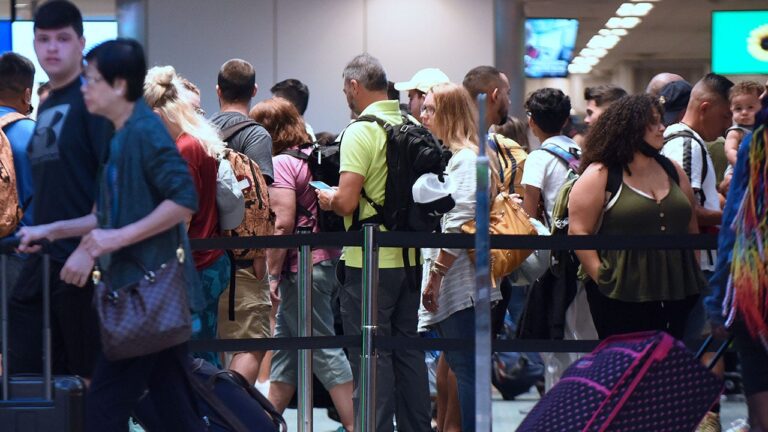 Airplanes flying into the Orlando International Airport were asked to carry additional fuel to prevent potential disruptions after bad weather in the Gulf Coast delayed the delivery of reserve jet fuel.

A spokesperson for the airport told FOX Business that it has not run out of fuel, but that it did have a delay in the delivery of jet fuel supply for its reserve supply.

There haven’t been any major interruptions and reserve fuel is being trucked in to Orlando, the spokesperson said.

“The delays that occurred last week were due to extended weather issues along the Gulf Coast that limited delivery to regional ports, and proactive actions have prevented major impacts at this time on flight cancellations and airport operations,” the spokesperson said.

On Friday, the Orlando International Airport Fuel Consortium, which oversees and manages the aviation fuel for the airport, asked that all airlines have “additional fuel on flights coming to Orlando to minimize the amount needed on return flights.”

The airport said some airlines may decide to stop for fuel and that “each airline makes its own decision depending on individual schedules and crews with safety and efficient operations as priorities.”

The airport has more than 1,000 aircraft operating on any given day. With 40.3 million passengers last year, Orlando International Airport was the busiest airport in Florida and the seventh-busiest in the U.S.

“Due to this volume, the amount of jet fuel needed daily at MCO is greater than most airports require, the spokesperson said. “Both the delay in fuel for reserves and the volume of flights have impacted the reserve supply.”