Oracle spends like there is a big tomorrow | Republican Investor 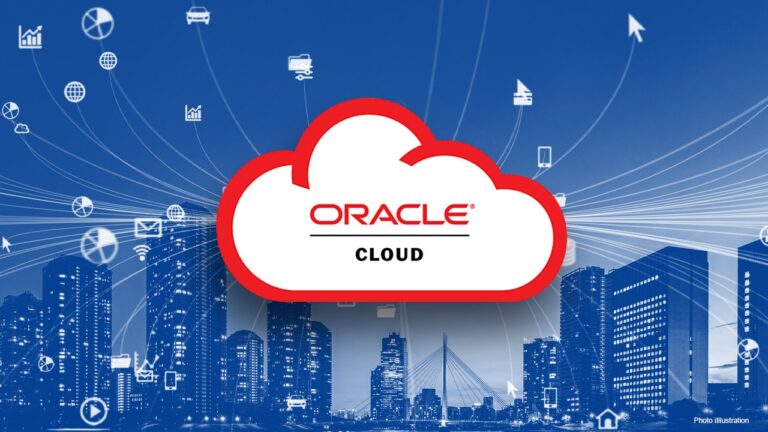 Oracle knows that you need to spend money to make money in the cloud, but it has picked a hell of a time to do it.

The software giant’s fiscal second-quarter results late Monday were better than Wall Street was expecting. Revenue grew 18% year over year to about $12.3 billion—exceeding analysts’ estimates by about 3%. Projected revenue for the current quarter also was a bit ahead of estimates as the company continues to benefit from growing demand for its own cloud services as well as the addition of electronic-medical-records provider Cerner Corp., which Oracle acquired for $28 billion earlier this year.

The positive results contrasted with more downbeat numbers posted by many of Oracle’s peers recently. Even cloud titans Amazon and Microsoft disappointed investors with their most recent results for those segments, while Salesforce is now facing the slowest growth in its history.

The slumping economy is mostly to blame; corporate IT managers are now closely scrutinizing investments even in crucial areas such as cybersecurity. Few are being spared; the 25 largest companies on the BVP Nasdaq Emerging Cloud Index saw year-over-year revenue growth in their most recent quarter decelerate an average of 15 percentage points from the same period last year, according to data from S&P Global Market Intelligence.

Oracle isn’t fully immune to those trends but, with a cloud business still much smaller than Amazon’s and Microsoft’s, it has the benefit of easier comparisons. Plus, its legacy database business gives the company access to a swath of existing customers to which it can upsell cloud services. Analyst John DiFucci of Guggenheim also notes that Oracle’s approach of building smaller data centers in a greater number of regions than its peers gives the company some advantages in cost and scalability. In a report in late October, Mr. DiFucci said Oracle’s data center footprint covered 40 regions compared with 27 for Amazon’s AWS.

It is an advantage Oracle wants to keep, and the company will spend dearly to do so. Capital expenditures have surged, hitting a record $2.4 billion in the November quarter and equating to 14.5% of revenue over the last four quarters—far above the 4.7% Oracle averaged in the five-year period from 2017 through 2021.

ORACLE LAYS OFF HUNDREDS OF EMPLOYEES

Mark Murphy of J.P. Morgan said that, while investors will likely take the spending boom in stride given growth prospects, the move also pressures “a key valuation backstop.” Oracle’s free cash flow took a rare turn into negative territory in the most recent quarter and is expected to end the current fiscal year around $8 billion—well below the low-teens range that has been the company’s typical level.

Such spending stands out at a time when other tech companies are starting to play it safe. But Oracle typically isn’t one for throwing good money after bad: This cloud could make it rain.