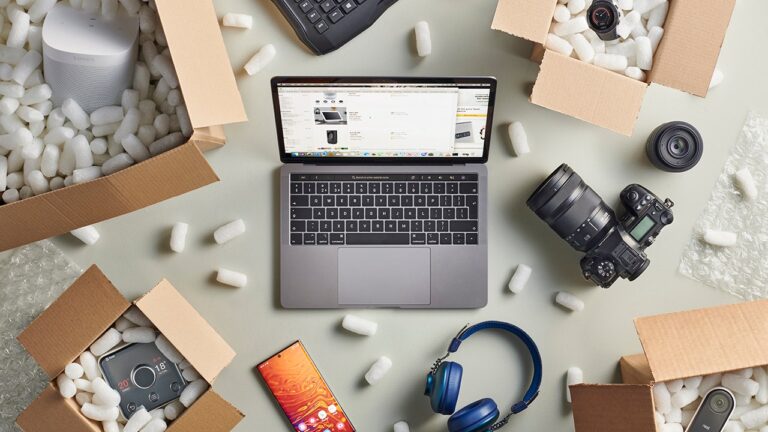 Online prices fell 1.9% in November, marking the largest drop in since May 2020, according to a recent Adobe Analytics report.

The Adobe Digital Price Index (DPI), which analyzes 18 product categories, showed that November marked the third consecutive month when prices declined on an annual basis. The data showed that prices in November also fell 3.2% on a monthly basis.

Fifteen of the 18 categories tracked by Adobe saw month-over-month price decreases in November, although this was heavily driven by “heavy discounting during Cyber Week,” according to Adobe.

Adobe previously reported that discounts during the five-day period spurred so much demand that consumers collectively spent a hefty $35.27 billion, up 4% year over year. Shopping on Black Friday and Cyber Monday even marked record highs.

ONLINE HOLIDAY SHOPPING SALES TO REACH $209.7B THIS YEAR: ADOBE

During November, computers saw the biggest drop with prices slipping 18% compared to a year ago. Prices were also down 5.1% since October.

The electronics category wasn’t far behind. Prices fell 13.4% year-over-year and down 4.5% on a monthly basis. Both categories had the largest annual drops since Adobe began tracking prices in 2014.

However, critical items such as groceries didn’t see a price drop. Rather, online prices for food were up 13.7% compared to a year ago.

Still, this is the second consecutive month when annual price increases for food online have come down from record highs. For instance, in October, food prices were up 14% annually. That’s down from September and August when prices were up 14.3% and 14.1%, respectively.

Overall, online spending throughout the entire month of November reached $116.5 billion, which is up 1.7% annually.

The November DPI isn’t adjusted for inflation, but the 1.9% drop in prices is still a clear sign that “strong consumer spending has been driven by net-new demand—and not simply higher prices,” Adobe said.