Nigel Green: China Not Losing Its 'Factory of the World' Crown to India - Yet | Republican Investor

Nigel Green: China Not Losing Its ‘Factory of the World’ Crown to India – Yet 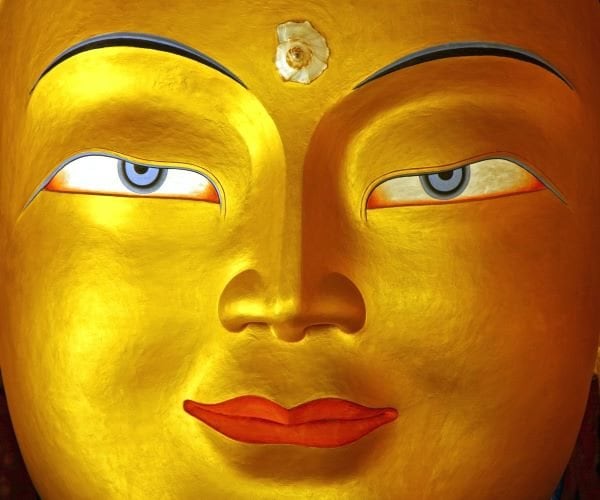 India’s plans to take over China’s ‘factory of the world’ tag seem to have ramped up in recent weeks amid growing concern from global manufacturers following violent clashes over COVID lockdowns at Apple’s most important iPhone assembly plant in China.

But are they likely to be successful?

Apple is now facing a shortfall of iPhone 14 Pros during the holiday shopping season because of the production issues. The phones start at about $1,000, “suggesting that could represent at least $6 billion in lost revenue,” according to Bloomberg.

Against this backdrop, and a general sense of growing unrest in China, it’s hardly surprising that Apple, and other major manufacturers, have been eyeing opportunities in the world’s second most populous country and near neighbour.

Indian authorities have been flagging up attractive incentives, including generous subsidies for businesses that migrate from China.

But while India’s economic outlook is positive, we expect that it will be many years before India will replace China in the supply chain stakes for several key reasons.

There are four key reasons for this.

First, wages are considerably higher in India – some estimates say up to three times – which outweigh the marginally higher production costs in China.

Second, the economies of scale that China still enjoys allow it have the competitive edge.

Third, India is the only major country that is not part of both of the region’s most critical trade pacts (the Comprehensive and Progressive Trans-Pacific Partnership and the Regional Comprehensive Economic Partnership), which, when put together, make up the overwhelming bulk of international trade and commerce in the region.

And fourth, there is a limited number of global manufacturers’ imports from China that will be severely hit by supply chain issues arising from tensions triggered by geopolitical tensions. As such, a migration maybe hard to justify.

He goes on to add: It seems to me that the notion of India taking over from China as the ‘factory of the world’ is, at this time at least, is unlikely.

Although stock markets dominated by global manufacturers have been spooked over the recent protests in China against the government’s zero-COVID policy, they should be prepared for an imminent sharp rebound as restrictions ease. This will be a hit to India’s aspirations.

Savvy investors will now be looking ahead and ensuring their portfolios are well-positioned for this, despite India’s attempt to substitute China as an investment destination.
_______________
London-born Nigel Green is founder and CEO of deVere Group. Following in his father’s footstep, he entered the financial services industry as a young adult. After working in the sector for 15 years in London, he subsequently spent several years operating within the international space, before launching deVere in 2002 with a single office in Hong Kong. Today, deVere is one of the world’s largest independent financial advisory organizations, doing business in 100 countries and with more than $12bn under advisement. It specializes global financial solutions to international, local mass affluent, and high-net-worth clients. In early 2017, it was announced that deVere would launch its own private bank. In addition, deVere also confirmed it has received its own investment banking license.