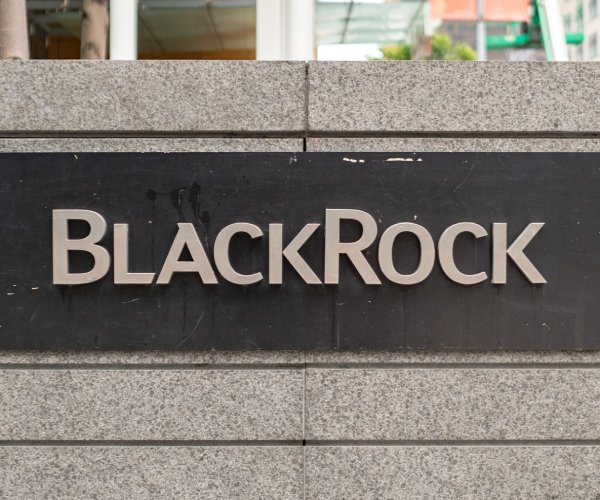 North Carolina’s state treasurer called on BlackRock’s Larry Fink to resign “or be removed” due to a “loss of confidence” in the CEO as a result of his focus on environmental, social, and corporate governance (ESG) initiatives.

Treasurer Dale Folwell on Friday became the latest state official in the U.S. to express displeasure with BlackRock’s woke approach.

Folwell said BlackRock, with approximately $9.5 trillion under management, has been at the forefront of using its market power to coerce the world’s companies to transition to carbon “net-zero” by 2050.

“As keeper of the public purse my duty is to manage our investments to ensure that the best interests of those that teach, protect, and serve, as well as of our retirees, are always paramount,” Folwell said in a press release.

“Unfortunately, Mr. Fink’s political agenda has gotten in the way of his same fiduciary duty. A focus on ESG is not a focus on returns, and potentially could force us to violate our own fiduciary duty of loyalty.”

The North Carolina Retirement Systems (NCRS) has approximately $14 billion invested through BlackRock in various active but mostly passive funds at the lowest possible investment fees, in addition to around $55 million passively invested in BlackRock stocks or bonds.

“Ultimately, Mr. Fink’s continued ideological pressure could result in using ESG scores against states and local governments, lowering their credit ratings and thus driving up their cost of borrowing at taxpayers’ expense,” Folwell said. “This not only concerns me as the state treasurer and ‘keeper of the public purse,’ but as chair of the N.C. State Banking Commission and the Local Government Commission.”

North Carolina’s press release mentioned that in 2020, BlackRock used its clients’ proxy votes to vote against two management-supported board members of ExxonMobil because of “insignificant progress” toward ESG goals moving the company away from oil and toward renewable energy.

After receiving backlash last year, BlackRock created a proxy voting system called Voting Choice, which allows investors in certain pooled vehicles to have some degree of control over their voting.

“The existence of the proxy voting program does not mitigate the need for a new direction at BlackRock,” Folwell said. “There is no blue money or red money at the treasurer’s office, only green. As the fiduciary for the North Carolina Retirement Systems, we seek not to be political, but mathematical.”

Folwell recently signed an agreement that enables NCRS to vote its shares managed by BlackRock.