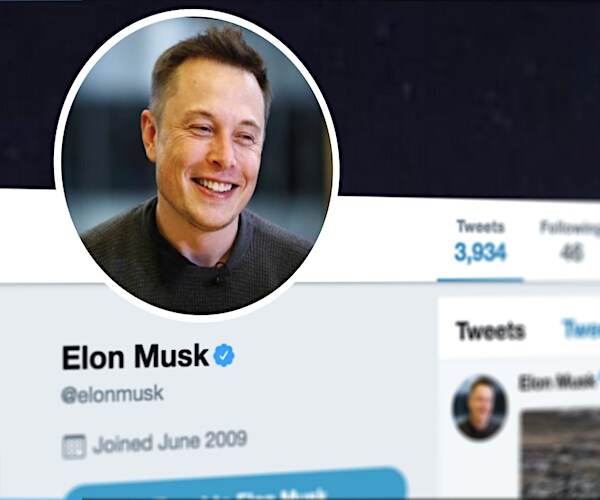 Twitter owner Elon Musk Saturday, as the company rolled out new rules concerning language on the site and before another thread of Twitter files were to be released Saturday night, announced that the company is a “crime scene.”

“Twitter is both a social media company and a crime scene,” the billionaire owner posted on his page. In a separate tweet, Musk posted a meme of a tombstone, declaring “Twitter’s Darkest Secrets,” followed by a cartoon of himself with a shovel.

The posts come as Twitter on Saturday revealed its new rules concerning how it will treat slur words on the site as part of Musk’s vows to make the site a place where freedom of expression is honored, reports The New York Post.

“People will still see slur words in Tweets when they follow an account that uses them,” a post on Twitter Safety’s official account said. “However, we will not amplify Tweets containing slurs or hate speech, and we will not serve ads adjacent to those Tweets.”

Such tweets, however, will not undergo a blanket removal or suppression, the safety team’s posts said.

“Context matters and not all occurrences of slur words are used in a hateful way,” the anonymous official posted. “Slur words may be used in counter speech, reclaimed phrases, and song lyrics, for example.”

In addition, the account’s post contained two charts that show the company is keeping daily tabs on slur words, in the English language that were tracked on the site and claimed a “consistent downward trend in true hateful language impressions” after Musk took over in October.

Thursday, though, Rep. Adam Schiff, D-Calif., said he is demanding action from Twitter after a study revealed that hate speech using race slurs tripled since Musk bought the company.

Musk posted a denial in response to Schiff’s tweet, and the website added a context message to Schiff’s comments.