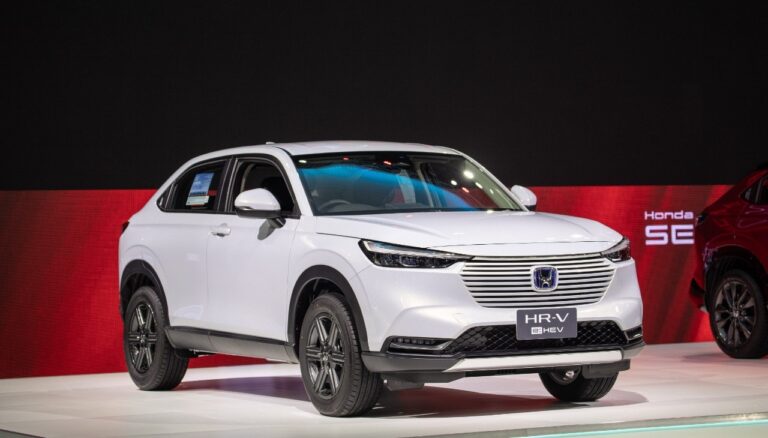 However, because the updated test places more emphasis on the safety of back-seat passengers, the vehicles are reportedly just as safe as they were before.

The Toyota RAV4 earned an “acceptable” rating and the Audi Q3, Nissan Rogue and Subaru Forester were rated as “marginal.”

The institute said that all 15 vehicles earn good ratings in the original evaluation, “demonstrating robust structures and effective restraints that protect the driver’s head from contacting the hard surfaces of the interior and minimize the risk of other types of injuries.”

However, the report found that additional measurements in the new test show most of the small SUVs don’t provide adequate protection for the rear passenger’s head and neck.

“The original moderate overlap test was our first evaluation and the lynchpin of the Institute’s crash testing program,” IIHS President David Harkey said in a statement. “Thanks to automakers’ improvements, drivers in most vehicles are nearly 50% less likely to be killed in a frontal crash today than they were 25 years ago. Our updated test is a challenge to manufacturers to bring those same benefits to the back seat. The stellar performance of the Escape and XC40 shows it’s possible.”

Harkey told The Associated Press that “it’s not that the vehicle has become any less safe,” but that the institute had previously focused studies on how well the driver was protected.

The testing has been changed in the past in an effort to get automakers to make safety improvements and he noted that they normally respond to the changes.

A recent study of real-world crashes – instead of using a crash dummy – showed that back-seat passengers were, in many cases, injured more severely than those in front seats.

In vehicles from model year 2007 onward, the risk of a fatal injury is 46% higher for belted occupants in the rear seat than in the front, according to the institute, and fewer than half of new vehicles have features like advance restraint systems in the rear seat.

Harkey told the AP that some automakers have put more sophisticated belts in their back seats.

Small SUVs are the most popular new vehicles sold in the U.S.

Reuters and The Associated Press contributed to this report.