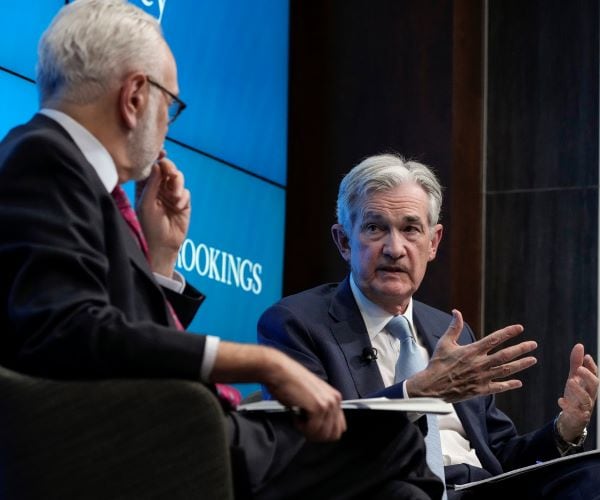 The Bureau of Labor Statistics just released the Consumer Price Index change for the month of November. The monthly increase was 0.1%, meaning the 12-month inflation rate fell to 7.1%. That’s down from the 9.1% inflation rate in June. The Federal Reserve Open Market Committee will announce its 7th interest rate increase this afternoon.

How much will the Fed raise interest rates?

For the entire 2021, the Fed did nothing to reduce inflation. In March 2022, it finally completely ended the bond buying program. Interest rates were raised modestly in March and again in May. By June with the inflation rate at 9.1%, the Fed finally got aggressive.

In June, rates were raised 75 basis points. Three more 75 basis point increases followed.  It appears that the contractionary monetary policy is working and is reducing the inflation rate.

That could mean the Fed will raise rates only 50 basis points today.

Although the inflation numbers are trending in the right direction, there are some areas of concern that may increase inflation soon. Wages are rising at a rapid rate. The latest data shows wages are increasing at nearly an 8% annual rate. This means that labor costs will increase for business.

This is especially true because worker productivity was negative for the first half of this year.  In the third quarter, productivity increased slightly. That means employers are paying more for labor while the workers are not increasing their output. That leads to higher per unit labor costs for business.

The real variable that will impact the inflation rate is energy. In five of the last six months, energy prices were fell. If those prices don’t rise in the future, inflation will continue to decline. Most of the energy cost decreases are due to falling global demand. Most of that is due to the recession in China.

As China begins to re-open its economy that was closed because of COVID, the increase in demand will drive up global oil prices. Oil is currently selling for less than $75 per barrel.  Unless the rest of the world goes into recession next year — which is a real possibility — the increased demand from China will pull energy prices up.

If that happens, coupled with the rising wages, inflation could increase next year.

U.S. Treasury Secretary Janet Yellen has once again provided misinformation to the public. Recall this has happened a few times in the last year or so. Last year, Yellen told us that the inflation in the U.S. is temporary. That turned out to be dead wrong.

Then Yellen said that the Fed could increase the money supply in 2021 without causing any inflation. She referred to that as Modern Monetary Theory. That tuned out to be wrong, as well.

Yellen then tried to convince us that the government can increase spending and add to the whopping multi-trillion annual deficits, without causing any inflation. She called it Modern Supply-side Economics. That turned out to be untrue.

Now she says that inflation will be lower next year and there will not necessarily be a recession. While we all hope that happens, most economists are forecasting a recession for next year, especially since this year will likely show little or no growth.

Going into 2023, it looks like a recession is inevitable. Fortunately, because of the severe labor shortage, the unemployment rate will not increase as much as would be expected during recession. That will keep the recession very mild. Depending on the inflation rate and the resulting interest rate increases by the Fed, the recession may be short-lived.

On the other hand, if rising wages, increased energy costs and any disruptions from the Ukraine war worsen, the Fed will continue to keep interest rates high, making the recession worse.

Next year will be very interesting.
________________
Michael Busler is a public policy analyst and a professor of finance at Stockton University in Galloway, New Jersey, where he teaches undergraduate and graduate courses in finance and economics. He has written op-ed columns in major newspapers for more than 35 years.