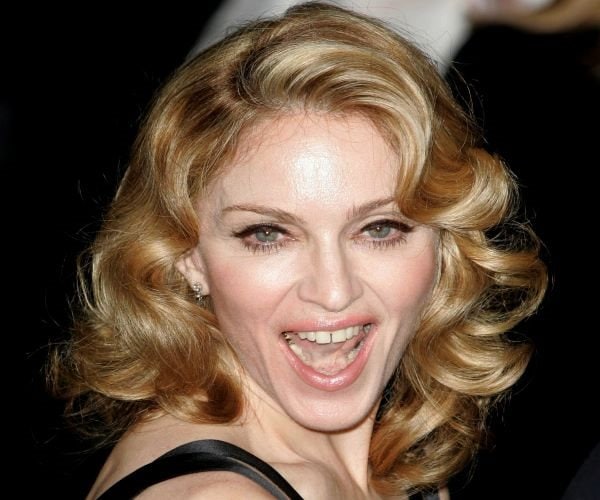 The proposed class-action suit says the stars peddled the NFTs without disclosing their investment in them, and accuses the celebrities of committing fraud “by convincing potential retail investors that the price of these digital assets would appreciate.”

Naming the company behind the NFTs, Yuga Labs, the lawsuit states, “The Company’s entire business model relies on using insidious marketing and promotional activities from A-list celebrities that are highly compensated (without disclosing such) to increase demand of the Yuga securities.”

The suit says Yuga’s marketing, which was handled by talent manager Guy Oseary, was aimed at “convinving potential retail investors that the price of these digital assets would appreciate.”

Some of the NFTs are now worth 10% of their original value, the NYP reports.

The stars were reportedly paid for promoting the NFTs through a cryptocurrency firm called Moonpay, in which Oseary was an investor.

Fallon did a segment on NBC “Tonight Show,” which he hosts, in November 2021 mentioning the Bored Ape Yacht Club NFT and how he acquired these non-fungible tokens through Moonpay, without disclosing that he had a stake in the cryptocurrency fintech firm, according to the suit.

Bieber publicly claimed he purchased the NFT for $1.3 million, when it was actually given to the superstar in exchange for the promotion, the suit says.

Yuga labs issued a statement to the Hollywood Reporter saying it believes the lawsuit is without merit, calling the claims “opportunistic and parasitic.”

Kardashian agreed to settle the charges, pay $1.26 million in penalties, disgorgement, and interest, the SEC said.