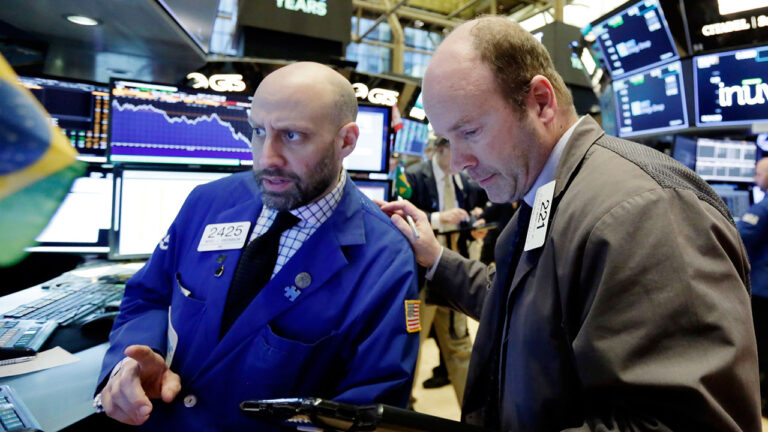 Oil prices rose more than 1% on Monday
as a key pipeline supplying the United States remained shut while Russian President Vladimir Putin threatened to cut production in retaliation for a Western price cap on its exports.

U.S. West Texas Intermediate crude was at $71.55 a barrel, up 53 cents, or 0.8%. The price gains on Monday for Brent and WTI came after both grades fell last week to their lowest since December 2021 amid concerns that a possible global recession will impact oil demand.

On Sunday, Canada’s TC Energy said it had not yet determined the cause of the Keystone oil pipeline leak last week in the United States. It gave no timeline as to when the pipeline would resume operation.

The 622,000 barrel-per-day Keystone line is a critical artery shipping heavy Canadian crude from Alberta to refiners in the U.S. Midwest and the Gulf Coast.

Putin said on Friday that Russia, the world’s biggest exporter of energy, could cut production and would refuse to sell oil to any country that imposes a “stupid” price cap on Russian exports agreed by G7 nations.

While the uncertainty surrounding European Union sanctions on Russian oil and the related price cap kept volatility high on prices, the sanctions have had a limited impact on global markets so far, ANZ analysts said in a note.

Saudi Arabia’s energy minister also said on Sunday that the impact of the European sanctions and price cap measures had had no clear results yet, and that its implementation was still unclear.