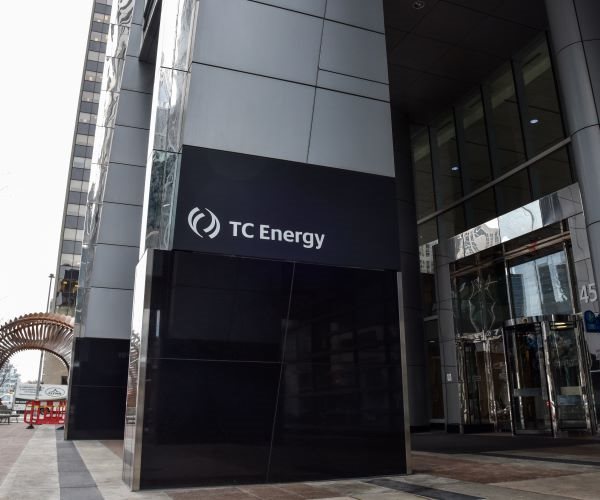 TC Energy shut the pipeline after the spill was discovered late last Wednesday. The company said on Sunday that it has not yet determined the cause of the leak, and regulators will have to approve the restart of the line, which extends to the U.S. Gulf Coast.

The 622,000 barrel-per-day Keystone line ships heavy Canadian crude from Alberta to refiners in the U.S. Midwest and the Gulf Coast. The shutdown is expected to hamper deliveries of Canadian crude both to the U.S. storage hub in Cushing, Oklahoma, and to the Gulf, where it is processed by refiners or exported.

“For the most part, there is concern in the trading community (the pipeline) is not up yet,” another U.S.-based dealer said.

If the outage lasts for more than 10 days, it could push Cushing, Oklahoma, storage levels to near the operational minimum of 20 million barrels, analysts said.

Concerns over the pipeline outage shrinking supplies at Cushing, also the delivery point for West Texas Intermediate crude futures (WTI), helped boost the U.S. benchmark up 4% to about $73.90 in morning trade.

Prices for sour crude grades in the U.S. Gulf of Mexico were strengthening on Monday, as the shutdown means more demand for heavier Gulf barrels. Differentials at Magellan at East Houston and WTI Midland crude were weakening, keeping levels at Cushing stronger and exports weaker, one trader said.

TC Energy said on Sunday that it has more than 250 people working on the leak, including third-party environmental specialists. The U.S. Environmental Protection Agency and pipeline regulator the Pipeline and Hazardous Materials Safety Administration (PHMSA) are also on the scene. PHMSA will have to determine when the line is safe for restart.