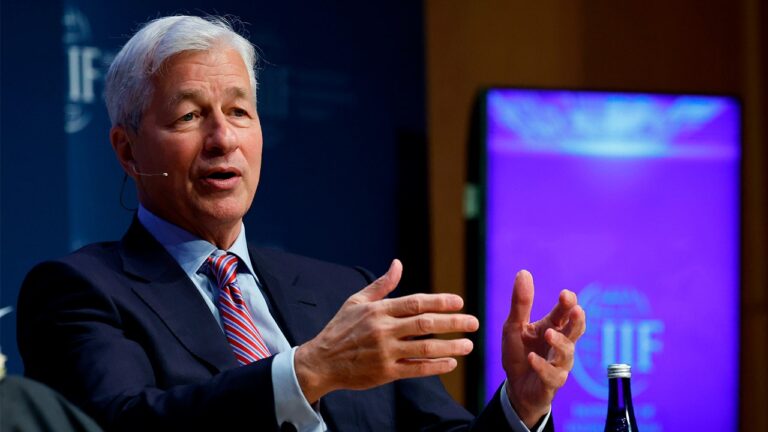 JPMorgan CEO Jamie Dimon on Sunday said he was satisfied that the “wing nuts” didn’t get elected in last month’s midterm elections.

Dimon made those comments during an interview on CBS’ “Face the Nation.”

“I thought the election was good because on both parties … the wing nuts didn’t get elected,” Dimon said.

Reflecting on his testimony before Congress in the fall on the state of the U.S. economy, Dimon said he “was gratified by their thought they want to make progress.”

He added that he would like to see both parties working together in Congress and “getting good stuff done.”

Dimon’s comments come after a closely watched Senate runoff election in Georgia that solidified Democratic control of the chamber. Republicans, meanwhile, won back control of the House, but fell short of a widely expected “red wave.”