Japan, Netherlands to Join US in China Chip Curbs 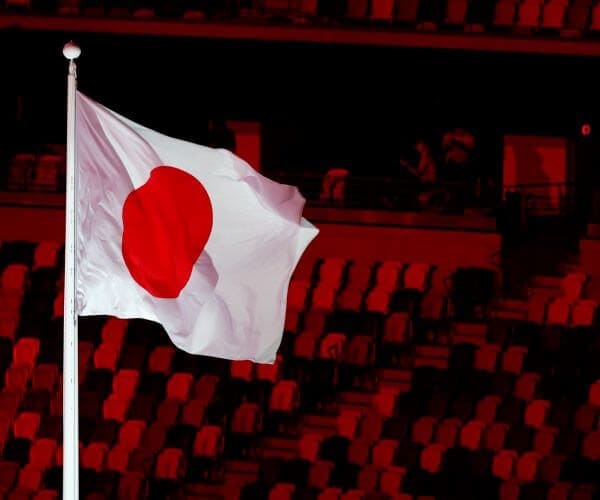 Share
Facebook Twitter LinkedIn Pinterest Email
Japan and the Netherlands have agreed in principle to join the United States in tightening controls over the export of advanced chip-making machinery to China, Bloomberg News reported on Monday, citing people familiar with the matter.

In October, the Biden administration published a series of curbs aimed at stopping the export of chip-making technology and certain chips made through U.S. equipment anywhere in the world to China.

The new curbs may be announced in the coming weeks, according to the report.

Japan’s Ministry of Economy, Trade and Industry did not immediately respond to a Reuters request for comment, while a spokesperson from the Netherlands’ foreign affairs ministry declined to comment.