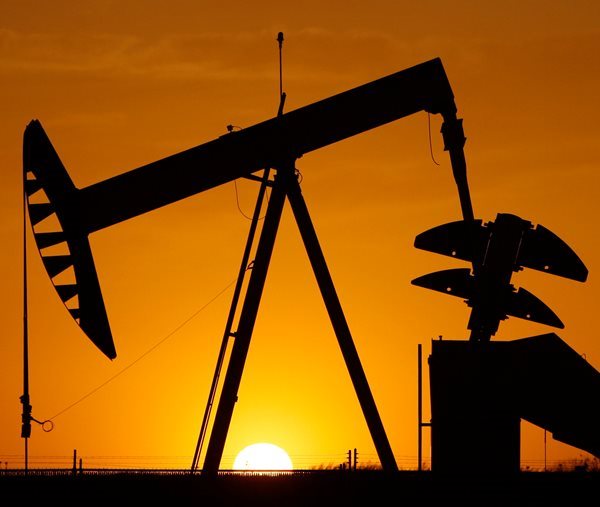 Share
Facebook Twitter LinkedIn Pinterest Email
Portfolio investors were heavy sellers of petroleum for the fourth week running as the smooth introduction of the Russia price cap brought the weakness of the economy and oil demand into sharper focus.

Hedge funds and other money managers sold the equivalent of 30 million barrels in the six most important petroleum-related futures and options contracts over the seven days ending on Dec. 6.

Fund sales have totalled 221 million barrels over the four most recent weeks, according to position records published by ICE Futures Europe and the U.S. Commodity Futures Trading Commission.

Crude positions have already been hit hard, limiting the scope for further selling, but liquidation spread to refined products, especially the middle distillates that are the key industrial and transport fuels.

As a result, the net position in Brent fell to just 95 million barrels (5th percentile), the lowest since the first and second waves of the coronavirus epidemic were ranging in 2020.

But that weakness is now spilling over into middle distillates, until recently the strongest part of the market because of the low level of inventories.

Bullish long positions outnumbered bearish short ones by a ratio of 2.92:1 (52nd percentile) down from 5.40:1 (81st percentile) four weeks earlier.

U.S. distillate fuel oil inventories remain below the pre-pandemic seasonal average but the deficit has narrowed sharply over the last eight weeks, taking much of the heat out of the market.

The extremely low level of hedge fund positions in crude has created upside price risk if and when managers attempt to rebuild bullish positions.

But until some of the negative factors weighing on consumption are resolved, many managers are likely to remain cautious about re-entering the market

Opinions in this column are those of the author, Jack Kemp.