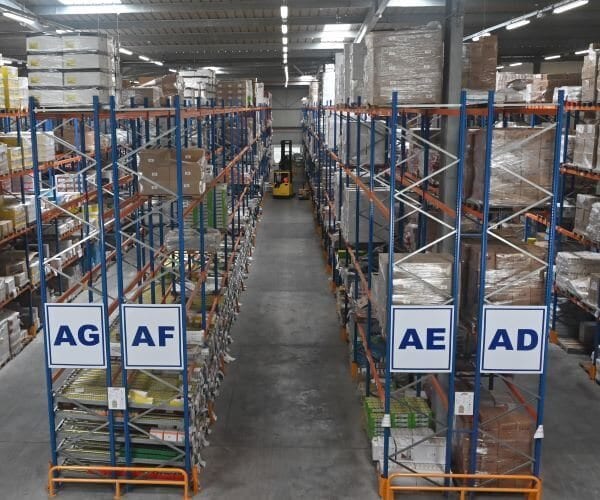 U.S. business inventories increased moderately in October, suggesting that businesses were slowing the pace of stock accumulation amid cooling demand and rising recession risks as the Federal Reserve continues to raise interest rates.

Business inventories rose 0.3% after gaining 0.2% in September, the Commerce Department said on Thursday. Inventories are a key component of gross domestic product. Economists polled by Reuters had forecast inventories rising 0.4%.

Inventories increased 16.5% on a year-on-year basis in October. Retail inventories fell 0.2% in October as estimated in an advance report published last month. They were unchanged in September.

Improving supply chains as well as a shift in spending back to services have added to excess merchandise at retailers, forcing some to offer price discounts and hold back on placing more orders until they have cleared the unwanted stock.

Inventories have been a drag on GDP for two straight quarters, subtracting almost one percentage point in the third quarter. The economy grew at a 2.9% annualized rate last quarter after contracting in the first half of the year.

Business sales increased 0.8% in October after being unchanged in September. At October’s sales pace, it would take 1.33 months for businesses to clear shelves, unchanged from September.