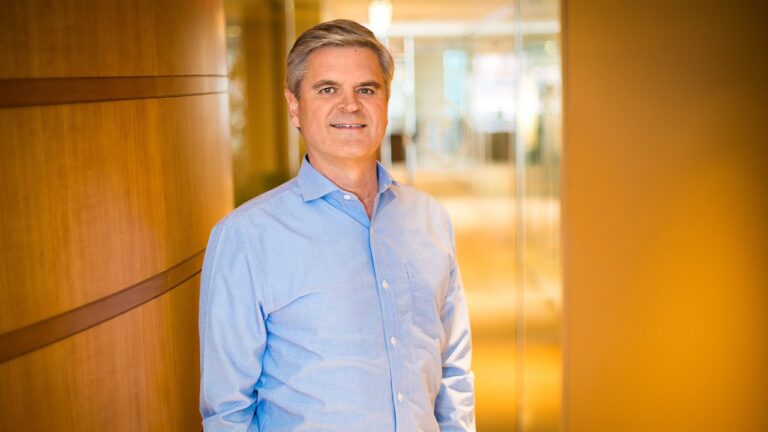 “For many years Silicon Valley was operating on its own,” but no longer, Case said on “Cavuto: Coast to Coast” Friday.

“Now policymakers are starting to weigh in,” he added, saying that tech companies are likely to receive “more scrutiny” in the future. “I think that’s gonna be a mega trend over the next decade.”

Maryland Gov. Larry Hogan and other government officials have recently called for TikTok to be regulated for security risks, with Hogan directly banning use of the app in the executive branch.

MARYLAND BANNING USE OF TIKTOK IN STATE’S EXECUTIVE BRANCH

Case was responding to explosive revelations from Twitter in recent days. The “Twitter Files,” as Musk has termed them, have revealed the alleged “shadow banning” of conservative accounts and deep collusion at the highest levels between Democratic operatives and Twitter staffers to censor the Hunter Biden laptop story.

Case, who started the iconic brand AOL as one of the first major companies on the internet, called Musk a “great innovator” but said entering the culture wars was different than building jets or rockets.

FOX Business host Neil Cavuto asked Case if more politicians would start “weighing in” on Big Tech companies. Case responded that the backlash against Big Tech was “no surprise.”

He also called for businesses to invest more in “low tax states” like Texas and Florida and “not just on the coasts.” Those states have “not gotten their fair share of venture capital,” Case continued.

America shouldn’t just “back entrepreneurs on the coast [in] places like Silicon Valley or New York,” but find innovators “all across the country,” he said.

Case said that supporting American entrepreneurs was one of the few places in a “divided” country where partisans agreed. There is “broad bipartisan support” for American businesses innovating in tech, AI and robotics, he said.

But the status quo has caused a “tech backlash” as “jobs in cities in the middle of the country” have dried up and been “destroyed” from lack of funds, he argued.

Case travels the country looking for start-up ideas and “innovation” and “entrepreneurship” in order to ensure America’s continued dominance in tech. “In the next 10 or 20 years, we’re going to see dozens of other cities rise up” and become “startup hubs,” he predicted.