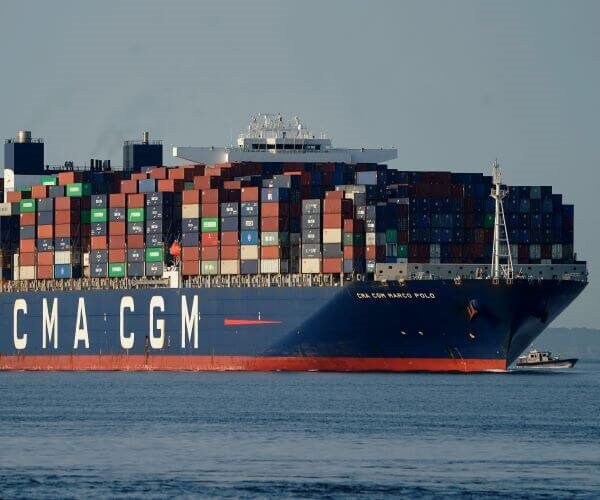 U.S. import prices fell for a fifth straight month in November, weighed down by decreases in the costs of petroleum products and a range of other goods, supporting the view that inflation could continue to moderate in the months ahead.

In the 12 months through November, import prices increased 2.7%, the smallest gain since January 2021, after rising 4.1% in October.

The government reported on Tuesday that consumer prices increased moderately in November. The Federal Reserve – in the midst of its fastest interest rate hiking cycle since the 1980s – is expected to lift its policy rate by 50 basis points later on Wednesday, snapping a string of four straight 75-basis-point hikes.

Excluding fuel and food, import prices fell 0.6%. These so-called core import prices dipped 0.1% in October. Core import prices are being depressed by the dollar’s strength against the currencies of the United States’ main trade partners. The dollar has gained about 6.2% on a trade-weighted basis this year.