Goldman May Slash Bonus Pool by 40% 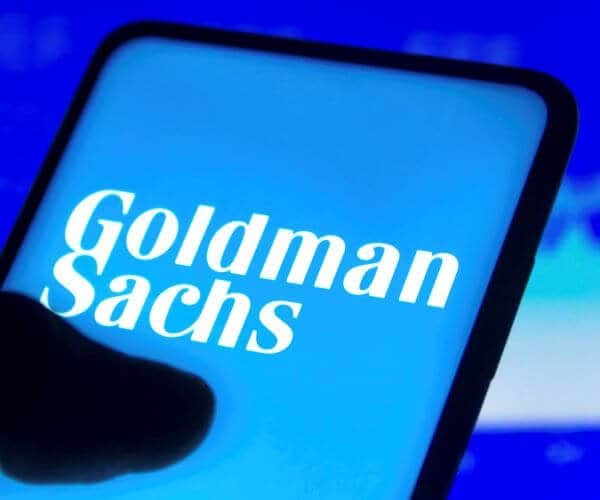 Wall Street bank Goldman Sachs Group Inc. is considering trimming the bonus pool for its more than 3,000 investment bankers by at least 40% this year, the Financial Times reported, citing people familiar with the matter.

The Wednesday report said the final bonus pools at the bank are still being decided, adding that the cuts are set to be deeper than at peers, and the chance of deep cuts could mean high staff turnover in the new year.

Goldman Sachs did not immediately respond to a Reuters request for comment.

Last week, news platform Semafor reported that Goldman’s bonus pool for senior employees was expected to shrink by as much as half, citing people familiar with the matter.

The news about Goldman Sachs’ bonuses comes on the heels of a report Monday from Bloomberg Law that the investment bank is planning to cut at least a few hundred more jobs. The bank is drafting plans that could eliminate at least 400 positions from its loss-making retail banking operations, according to the report.

Global banks, including Morgan Stanley and Citigroup Inc., have reduced their workforce in recent months as the dealmaking boom on Wall Street has fizzled out due to high interest rates and soaring inflation.