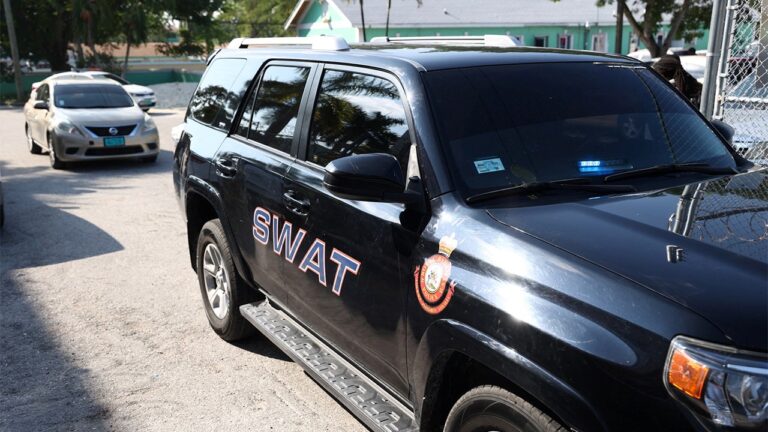 Bankman-Fried was arrested in the Bahamas on Monday, the day before he was set to testify to the House Financial Services Committee on the collapse of FTX, once the second-largest cryptocurrency exchange. Outraged lawmakers want to know how it was possible for Bankman-Fried to have lost billions of dollars in customers’ money by commingling FTX assets with Alameda’s investment funds and engaging in margin trading.

Ray was called to testify on the status of his investigation into Bankman-Fried’s mismanagement of the company. He revealed, among other allegations of gross wrongdoing, that loans and other payments were made to FTX insiders in excess of $1 billion.

That matches what the Commodity Futures Trading Commission alleged in a court filing Tuesday.

“Bankman-Fried and other FTX executives also took hundreds of millions of dollars in poorly-documented ‘loans’ from Alameda that they used to purchase luxury real estate and property, make political donations, and for other unauthorized uses,” the CFTC wrote.

Committee Chairwoman Maxine Waters, D-Calif., pressed Ray for more information on these loans, observing that Bankman-Fried previously told committee staff he was “unaware of the terms of the repayment interest details” and “could not confidently state who authorized the loan.”

“He claimed that he reinvested this money into the exchange but knowingly chose to have the loan issued to him, rather than FTX, to avoid directly connecting Alamada Research to FTX. Can you elaborate on any significant findings in connection to this loan?” Waters asked Ray.

“The loans that were given to Mr. Bankman-Fried were not just one loan, it was numerous loans, some of which were documented by individual promissory notes,” Ray answered.

Federal prosecutors in the Southern District New York have charged Bankman-Fried with eight counts of conspiracy and fraud, according to an indictment filed Tuesday morning.

He is accused of carrying out a scheme to defraud FTX customers by using their deposited funds “to pay expenses and debts of Alameda Research,” and defrauding Alameda’s lenders by providing “false and misleading information” to them about Alameda’s financial condition, among other allegations of misconduct.

The U.S Securities and Exchange Commission has also filed a case against Bankman-Fried.

According to SDNY administration, there is “no timing, as of yet” for Bankman-Fried’s extradition to the United States.