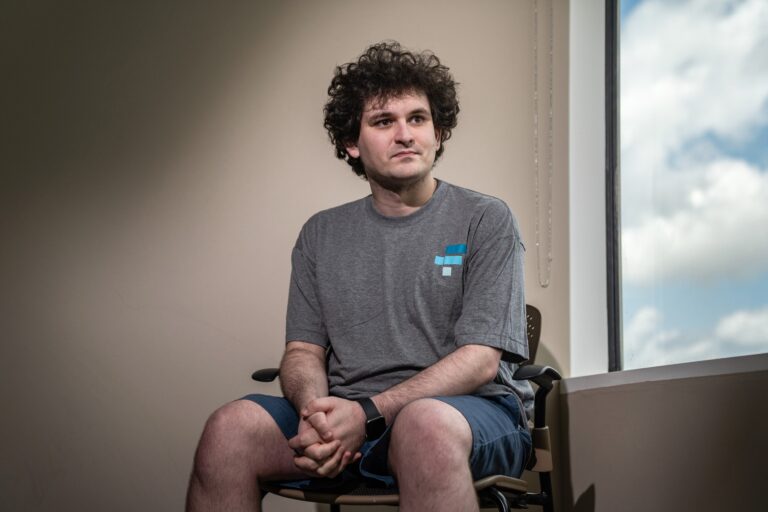 Sam Bankman-Fried, the disgraced former boss of the failed crypto-exchange FTX, said this week he hopes to start a new business to recoup his investors’ losses in the firm’s collapse.

The 30-year-old told the BBC in an interview published Saturday he would “give anything” to start a new venture.

Ask if was prepared for the possibility of arrest, Bankman-Fried said: “There’s some time at night ruminating, yes, but when I get up during the day, I try and focus, be as productive as I can and ignore things that are out of my control.”

FTX failed last month in what was essentially a cryptocurrency version of a bank run, when customers tried to withdraw their assets all at once because of growing doubts about the financial strength of the company and its affiliated trading arm, Alameda Research.

Since its collapse, FTX’s new management has called the cryptocurrency exchange’s management a “complete failure of corporate controls.”

Bankman-Fried has said that he takes responsibility for the collapse and that he failed to grasp the amount of risk Bermuda-based FTX and Alameda were taking on across both businesses.

Bankman-Fried said in a tweet Friday that he is willing to testify to Congress next week, but that he will be limited in what he can say and that he “won’t be as helpful” as he’d like to be.

Bankman-Fried is currently in the Bahamas.