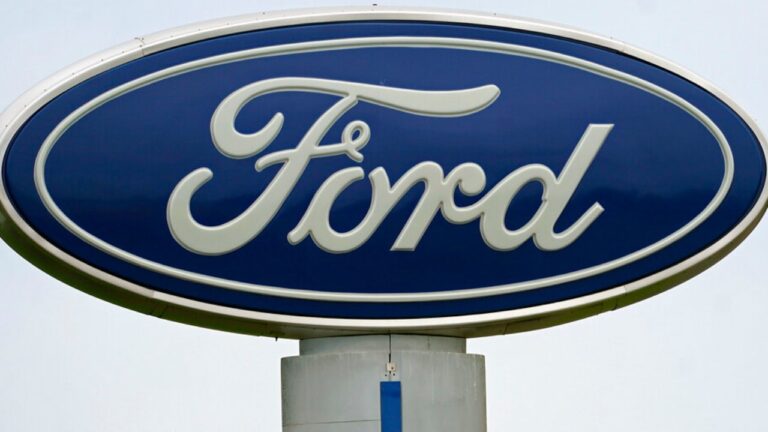 Ford Motor is considering the idea of building a U.S. battery plant with a Chinese company in a complex arrangement to avoid Sino-U.S. political complications.

Ford and China’s Contemporary Amperex Technology Co may build the plant in Michigan or Virginia to reap tax benefits, according to Bloomberg.

The ownership structure would involve Ford owning 100% of the plant, while the Chinese battery giant would operate the factory and own the technology that goes into the cells.

That would let the facility qualify for production tax credits under the U.S. Inflation Reduction Act.

Under the Inflation Reduction Act, electric vehicles and their batteries must be manufactured in North America to get the credit.

The Chinese government has discouraged CATL from investing in the US due to tensions with Beijing’s top geopolitical rival, according people familiar with the situation.

The battery maker was putting plans to establish a new facility in North America after House Speaker Nancy Pelosi’s trip to Taiwan further strained relations between the countries.

FOX Business has reached out to Ford for comment on the story.