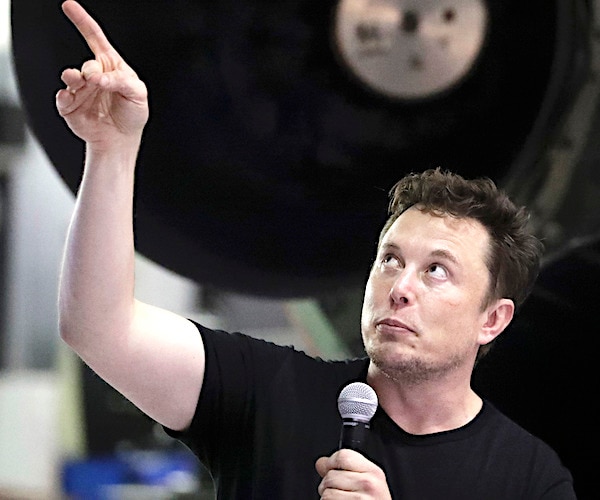 Forbes’ chart of “The World’s Real-Time Billionaires” dropped Twitter’s new owner Elon Musk on Monday from its top spot after his company Tesla dropped 6% in the stock market.

According to Axios, Tesla has fallen by roughly 60% this year and over 25% since his takeover of Twitter.

Usurping Musk’s top spot was the CEO of LVMH, the parent company of Louis Vuitton, Bernard Arnault, and his family. Arnault and his family are said to hold $186.2 billion, according to Forbes, rivaling Musk’s $181.3 billion.

Forbes’ director of corporate communications, Jocelyn Swift, told Axios via email the list updates based on the stock price.

Broadly speaking, 2022 was not a good year for the Tesla CEO’s portfolio.

“Much of Elon Musk’s wealth is tied up in Tesla stock, which is down roughly 50% from the start of the year,” Axios’ Scott Rosenberg wrote. “He’s also believed to hold lots of crypto, which had a lousy year.”