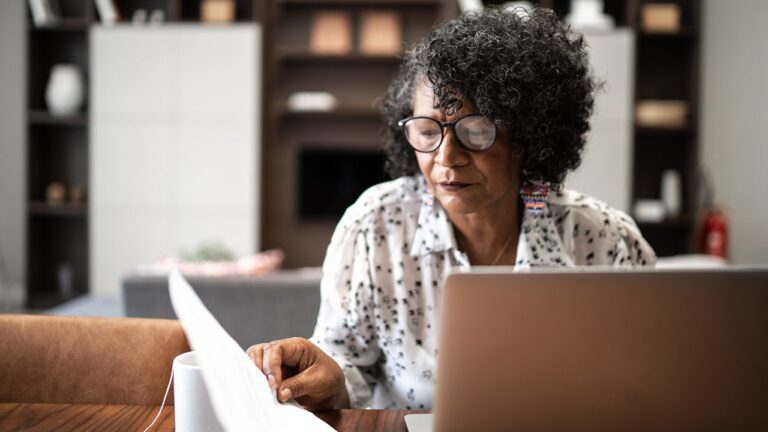 As Americans prepare to ring in 2023, they are planning their financial goals with a more conservative approach than in years past.

That’s according to Fidelity Investments’ latest New Year’s Financial Resolutions Study released Thursday, indicating savers and would-be savers alike are less than optimistic as they look to the year ahead.

Of the 66% of respondents who said they intend to make a financial resolution for 2023, nearly all of them (94%) said they are approaching it differently due to events over the past few years.

In a notable shift, the study found for the first time in its 14-year history that more Americans (53%) plan to focus on short-term goals like paying off credit card debt in their resolutions than on longer-term goals (47%) like bolstering their retirement accounts.

“After yet another unconventional year, Americans are understandably taking a pragmatic view of their financial situation as 2022 winds down,” said Meredith Stoddard, vice president of life events at Fidelity, who told FOX Business the study shows Americans “are becoming more thoughtful about saving and spending, planning to proceed with caution when it comes to the year ahead.”

Stoddard said the optimism signaled in last year’s survey has abated and been replaced by concerns about inflation and market volatility.

Only 65% of respondents told Fidelity they believe they will be better off next year, down from 72% in 2022’s Resolution Survey. Roughly half said this year that they are ready to “live sensibly” or “plan ahead.”

But just like last year’s study, inflation was cited by respondents as their top financial setback.

More than a third of people told Fidelity they had less money this past year as a result of inflation, and 44% of those who were hit with a financial setback said they had been forced to dip into their emergency funds as a result.