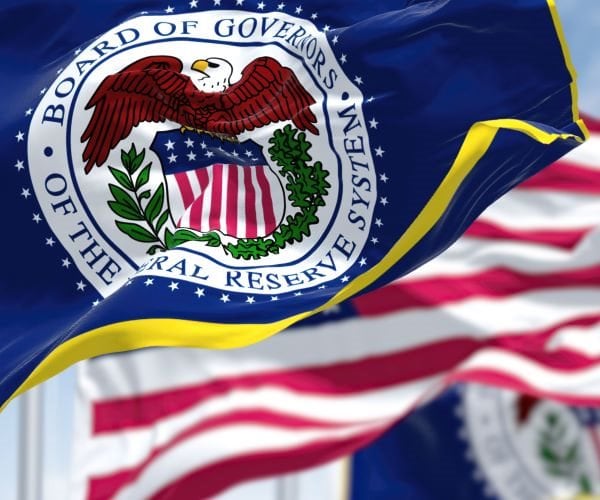 The Federal Reserve raised interest rates by half a percentage point Wednesday and projected at least an additional 75 basis points of increases in borrowing costs by the end of 2023 as well as a rise in unemployment and a near stalling of economic growth.

The U.S. central bank’s projection of the target federal funds rate rising to 5.1% in 2023 is slightly higher than investors expected heading into this week’s two-day policy meeting and appeared biased if anything to move higher.

Urgent: David Stockman first warned of inflation, now he says it will crush your stocks and retirement, take 3 steps to save your wealth, See More Here

Only two of 19 Fed officials saw the benchmark overnight interest rate staying below 5% next year, a signal they still feel the need to lean into their battle against inflation that has been running at 40-year highs.

“The (Federal Open Market) Committee is highly attentive to inflation risks … Ongoing increases in the target range will be appropriate in order to attain a stance of monetary policy that is sufficiently restrictive to return inflation to 2% over time,” the Fed said in a statement nearly identical to the one it issued at its November meeting.

The new statement, approved unanimously, was released after a meeting at which officials scaled back from the three-quarters-of-a-percentage-point rate increases that were delivered at the last four gatherings. The Fed’s policy rate, which began the year at the near-zero level, is now in a target range of 4.25% to 4.50%, the highest since late 2007.

Fed Chair Jerome Powell is scheduled to hold a news conference at 2:30 p.m. EST (1930 GMT) to provide further details on the policy meeting, which was the last of 2022.

The new rate outlook, a rough estimate of where officials feel they can pause their current rate-hike cycle, was issued along with economic projections showing an extended battle with inflation still to come, and with near recessionary conditions developing over the year.

Inflation, based on the Fed’s preferred measure, is seen remaining above the central bank’s 2% target at least until the end of 2025, and will still be above 3% by the end of next year.

The median projected unemployment rate is seen rising to 4.6% over the next year from the current 3.7%, an increase that exceeds the level historically associated with a recession.

Special: The 7 Stocks You Should SELL NOW if You Own Them