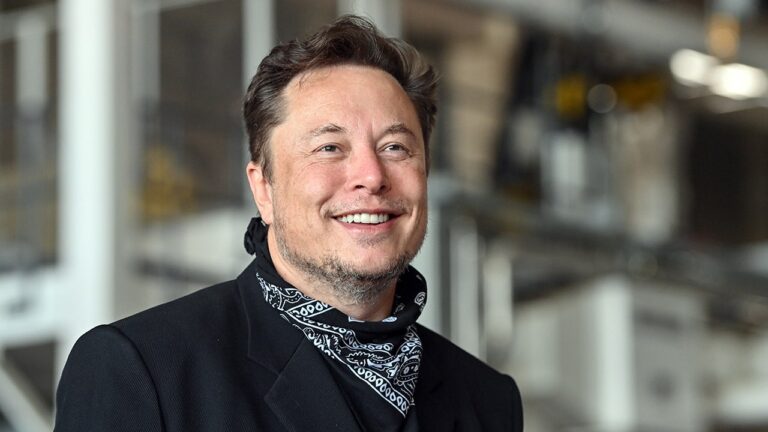 Elon Musk’s upcoming change to the Twitter platform will directly identify whether conservatives — or anyone — has been shadowbanned, and what users can do to rectify that status, the CEO said on Thursday.

Musk said the new change would be coming in a “software update,” but did not say when users could expect the change to go live.

“Twitter is working on a software update that will show your true account status, so you know clearly if you’ve been shadowbanned, the reason why and how to appeal,” he wrote hours after sharing the latest release of the “Twitter Files.”

Earlier on Thursday, Musk led the release of “Part Deux” of the “Twitter Files,” or internal documents including emails and other official communications that show how the company would “build blacklists” of certain users or tweets.

The internal documents were shared with journalist Bari Weiss, who shared the contents Thursday.

“A new #TwitterFiles investigation reveals that teams of Twitter employees build blacklists, prevent disfavored tweets from trending, and actively limit the visibility of entire accounts or even trending topics—all in secret, without informing users,” Weiss said in a thread.

“Twitter once had a mission ‘to give everyone the power to create and share ideas and information instantly, without barriers.’ Along the way, barriers nevertheless were erected,” she added.

Weiss first identified Stanford University’s Dr. Jay Bhattacharya, a vocal critic of COVID lockdowns, as a victim of a shadowban.

“Twitter secretly placed him on a ‘Trends Blacklist,’ which prevented his tweets from trending,” Weiss reported.

ELON MUSK SAYS CONSTITUTION IS GREATER THAN ANY PRESIDENT

Weiss also highlighted how Fox News host Dan Bongino was a recipient of a “Search Blacklist.”

“In 2018, Twitter’s Vijaya Gadde (then Head of Legal Policy and Trust) and Kayvon Beykpour (Head of Product) said: ‘We do not shadow ban.’ They added: ‘And we certainly don’t shadow ban based on political viewpoints or ideology.’

Gadde and Beykpour simply had another name for the action, Weiss reported, as Twitter executives and employees called the process of diminishing a person’s reach on the platform “visibility filtering” or “VF.”

“Think about visibility filtering as being a way for us to suppress what people see to different levels. It’s a very powerful tool,” Weiss reported, citing a “senior Twitter employee.”

She added: “‘VF’ refers to Twitter’s control over user visibility. It used VF to block searches of individual users; to limit the scope of a particular tweet’s discoverability; to block select users’ posts from ever appearing on the ‘trending’ page; and from inclusion in hashtag searches.”

These actions are taken against the account owners’ knowledge, something Musk’s latest action is hoping to change.

Musk confirmed in a later tweet that “some accounts on the right were suspended even when Twitter internally acknowledged that no rules were broken.”

The major reveal comes days after the initial installment of internal documents showed a glimpse at the company’s content moderation.

According to the Musk-provided and Taibbi-shared information, Twitter’s ever-persistent content moderation was a “decision was made at the highest levels of the company, but without the knowledge of CEO Jack Dorsey, with former head of legal, policy and trust Vijaya Gadde playing a key role.”

The files showed some employees challenged the company’s targeted censoring.