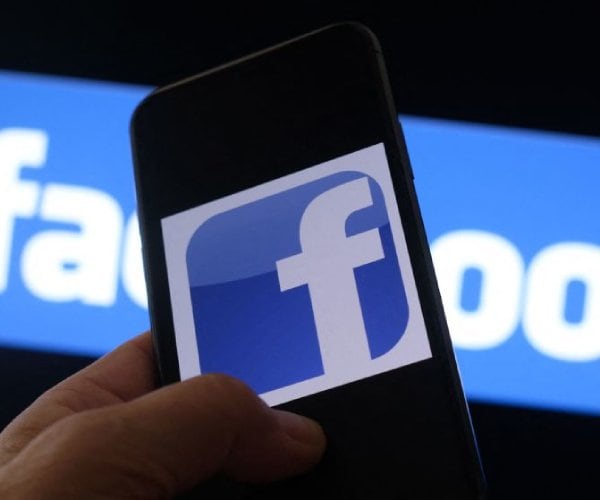 A group of Democrats asked Meta to extend the ban on former President Donald Trump’s Facebook account, claiming he poses a risk of inciting violence and undermining democracy.

The push for the continuation of the ban comes weeks before Meta’s self-imposed January deadline to decide on Trump’s account. The date marks two years since his suspension after posts about the Jan. 6, 2021, riot at the U.S. Capitol.

Reps. Adam Schiff, D-Calif., André Carson, D-Ind., and Kathy Castor, D-Fla., along with Sen. Sheldon Whitehouse, D-R.I., used Trump’s post on Truth Social to make their claims of “harmful election content” that he could potentially post on Facebook. The Democrats made their case in a letter sent to Nick Clegg, Meta’s president of global affairs, on Wednesday.

The Democrats said they “have every reason to believe he would bring similar conspiratorial rhetoric back to Facebook, if given the chance.”

“His rhetoric can only serve as a motivation to incite violence, and it is Meta’s responsibility to keep such rhetoric off its platforms,” they wrote.

In response, a Meta spokesperson sent the blog post Clegg wrote in June 2021 about the decision to reevaluate Trump’s suspension in January 2023. In it, he said Meta will “look to experts to assess whether the risk of public safety has receded,” taking into account “instances of violence, restrictions on peaceful assembly, and other markers of civil unrest.”

If Meta determines there is a “serious risk to public safety,” the ban will extend for “a set period of time” and will be re-evaluated “until that risk has receded,” Clegg wrote.

Meta’s decision to consider unbanning Trump comes after his announcement that he run for president again in 2024. Trump may have an even wider audience than before now that his Twitter account has been reinstated and he has his own social media platform, Truth Social.

Trump has yet to use his account on Twitter that was freed after the $44 billion acquisition of Twitter by Elon Musk. His posts are only on Truth Social.

Share. Facebook Twitter Pinterest LinkedIn Tumblr Email
Previous ArticleKoch-Funded Ad Panned as ‘Quite Possibly the Most Annoying Thing Ever Put on Television’
Next Article Patriots’ Mac Jones makes no apology for outbursts: ‘I think football is an emotional sport’