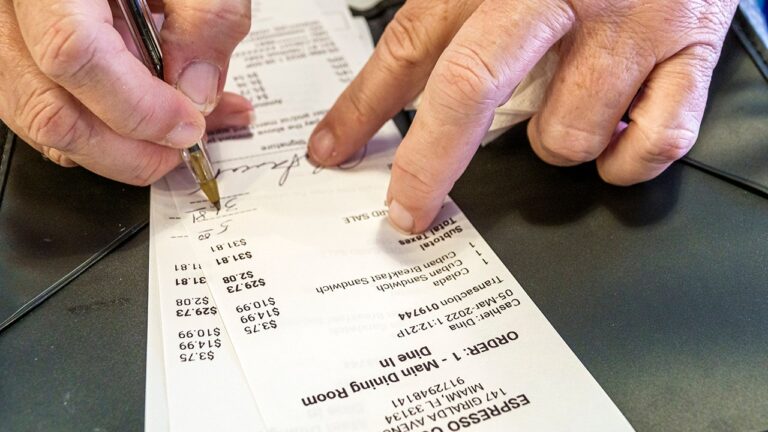 Consumer credit reporting agency TransUnion anticipates delinquency rates for credit cards and personal loans will jump next year to highs not seen in more than a decade due to shifts in consumer behavior following months of surging interest rates and persistently high inflation.

The company’s 2023 Consumer Credit Forecast released Wednesday projects serious credit card delinquencies will climb to 2.6% over the next 12 months, up from 2.10% this year, and unsecured personal loan delinquency rates are expected to reach 4.3%, up from 4.10%. TransUnion said delinquency rates for those categories have not reached that level since 2010.

“Rapidly increasing interest rates and stubbornly high inflation combined with recession fears represent the latest in a series of significant challenges consumers have faced in recent years,” said Michele Raneri, vice president and head of U.S. research and consulting at TransUnion. “It’s not surprising then to see pronounced increases in delinquency rates for credit card and personal loans, two of the more popular credit products.”

TransUnion pointed out that the past two years have seen aggressive loan growth and delinquency rates hovering near pre-pandemic levels. But now, they expect that to change.

Raneri says the credit card delinquency rate forecasted for 2023 is considered high and told FOX Business “a contributor to that is that there was so much stimulus money that was provided to consumers that they were able to use – that I think they probably got kind of used to having – that when it came time that they had used quite a bit of it and start depleting that savings … they weren’t able to pay all of their credit cards like they used to be able to.”

AS US HOME PRICES DECLINE, NUMBER OF BUYERS WITH UNDERWATER MORTGAGES SWELLS

TransUnion still sees demand for most lending products to remain strong next year compared to pre-pandemic levels, and it actually expects an annual increase in auto and home equity loans.

Raneri says there is still pent-up demand for new vehicles due to lack of access during the pandemic era, and TransUnion expects vehicle inventory to come back online toward the end of 2023. In the meantime, used car prices are already declining, making them more affordable for consumers.

The expected rise in home equity lines of credit could be attributed to a few factors. TransUnion expects the real estate market to continue to contract in 2023 due to higher interest rates, meaning more people will stay put in their existing homes and possibly tap into equity to fix them up rather than move.

More homeowners seeking to pay off credit card debt will also be more likely to take out a HELOC to pay off those higher-interest loans.