Christmas facts: 10 pieces of trivia about the holiday and its traditions | Republican Investor

Christmas facts: 10 pieces of trivia about the holiday and its traditions 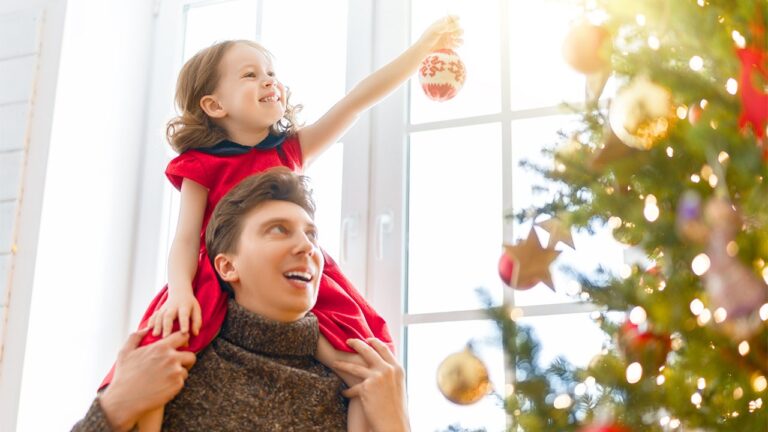 Millions of Americans are getting prepared to celebrate Christmas this year.

Presents will be exchanged, carols sung and homes decorated.

Few may know of the first Christmas celebration or how many people participate in the secular traditions that have evolved around the Christian holiday.

Here are 10 number-based facts about Christmas.

336 A.D. – The first recorded Christmas celebration reportedly happened in Rome on Dec. 25, 336 A.D., according to Christianity.com, a Christian media company.

“In terms of retail spending, the winter holidays include the months of November and December and cover major consumer shopping events such as Thanksgiving, Christmas, Hanukkah and Kwanzaa,” the NRF wrote in its 2022 holiday spending forecast.

“However, many consumers start browsing holiday items and sales earlier than that.”

USPS AT HIGHEST PROCESSING CAPABILITY EVER THIS HOLIDAY SEASON

The USPS reported in a press release that these 13.2 billion-plus pieces of mail were delivered in 2.7 days on average.

‘THE ELF ON THE SHELF’: HOW THE BRAND EVOLVED OVER 17 YEARS