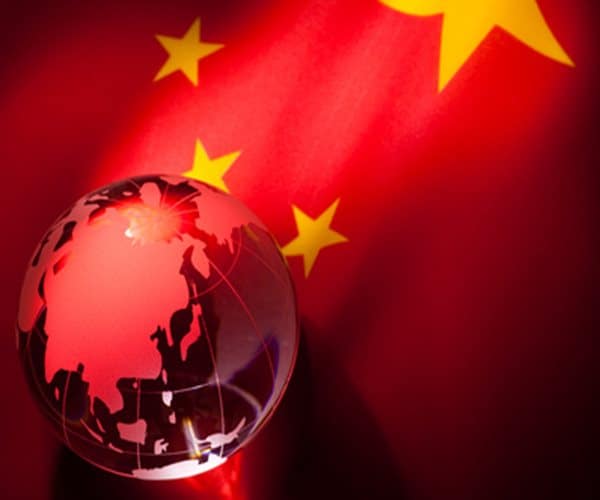 Share
Facebook Twitter LinkedIn Pinterest Email
China on Monday launched a suit at the World Trade Organization over against the United States over its chip export control measures, the state-backed Global Times said in a tweet on Tuesday, citing China’s commerce ministry.

The move is a way of seeking to address Chinese concerns through legal means, and a necessary way to defend China’s “legitimate interests,” the tweet said.

The Chinese mission to the WTO in Geneva and the U.S. Trade Representative did not immediately respond to Reuters requests for comment. A WTO spokesperson declined to comment.

If the alleged Chinese complaint is confirmed, it would represent the first step in a long procedure. The United States has blocked appointments to the WTO’s top ruling body on trade disputes, meaning some rows never get settled.

The alleged complaint by China on U.S. chip export curbs comes days after a WTO ruling against Washington in a separate suit about metal tariffs that had been brought by China among others. The United States, a regular critic of the WTO’s arbitration proceedings, rejected the WTO’s findings.