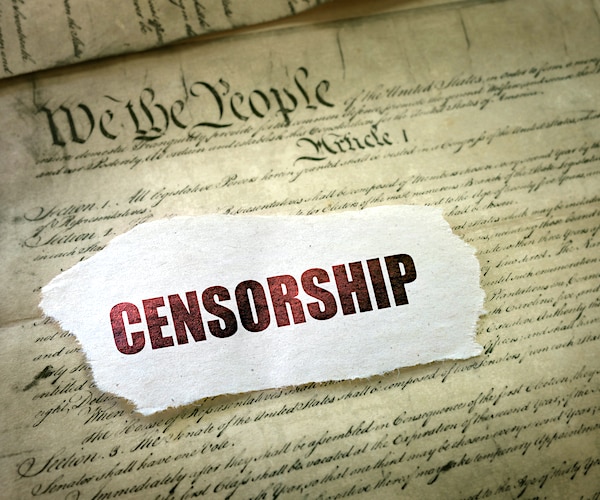 Twitter, before the company’s takeover by Elon Musk, was a “centralized power” controlled by leftists with no regard for free speech, Turning Point USA founder Charlie Kirk told Newsmax on Monday.

“When you actually look at the internal slack channels of these workers at Twitter, these executives at Twitter, how they process information and how they view the world … they are totally of disregard to regular norms and decency,” Kirk told “Eric Bolling The Balance.”

Free speech has never been a value to the left, so why would it be now, Kirk asked rhetorically.

Kirk, who, according to a 2019 Axios study had one of the largest conservative Twitter accounts in the world, was put on a “Do Not Amplify” list, which was revealed last week in the second drop of “Twitter Files” by journalist Bari Weiss.

Once he was put on that list, his Twitter engagement decreased by 95%. His bottom line and income were affected, Kirk said.

Twitter was “a centralized power that the Constitution was always designed in its structure to prevent against,” Kirk continued, adding “when an alleged private company acts this way, we need to ask some very serious questions, Eric, about whether or not we should use the power of government to prevent something like this from ever happening again.”

We know the FBI leaned on Twitter for specific tweets and had meetings with the FBI, Department of Homeland Security and the office of the Director of National Intelligence, Kirk added, which would be a violation of the First Amendment of the Constitution.

“People need to go to jail for what they did at Twitter against our First Amendment,” Kirk said. “The federal government … was encouraging Twitter to shut up citizens. You can’t do that, by proxy or other ways. You cannot use the power of the federal government to even slightly lean on another company to take away our freedoms and liberties.

“The equivalent, Eric, would be the federal government leaning on firearm companies to say stop selling guns to certain people. The Bill of Rights is there for a reason, as rules against the government, so that our rights, given to us by God, are protected against a usurpation or tyrannical government.

“It should not be tolerated in any way, shape or form, where Americans’ freedoms and liberties are able to be infringed,” Kirk added.