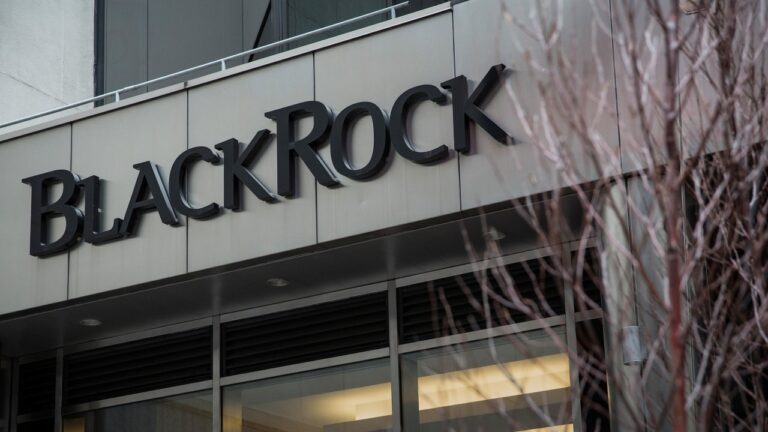 “We’re trying to be a little more prudent,” Shedlin explained during a financial conference hosted by Goldman Sachs.

He said these measures would help put the global investment management company in a better position next year.

BlackRock also said there were some short-term performance challenges and that it needed to think about resetting expenses in relation to revenues.

Shedlin pointed out the firm has seen some weakness in retail mutual funds — but BlackRock expects to see a sizable ramp-up in performance fees from illiquid businesses in the future.

On its Oct. 13 third-quarter earnings call, he first announced the changes amid “very challenged” market conditions.

He said that the company had begun to “more aggressively manage the pace of certain discretionary spend.”

Average assets under management totaled $8.479 trillion at September 30, down from $8.478 trillion at end June.